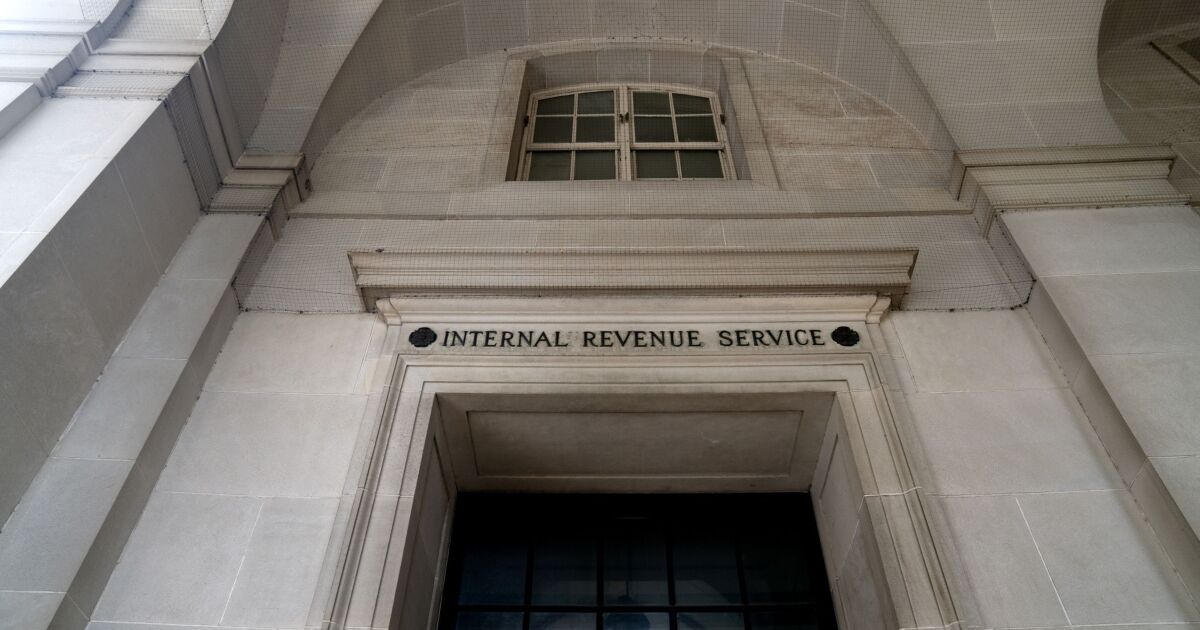 There is nearly a $1 trillion gap between the amount of taxes the Internal Revenue Service is owed and what it actually collects. The commissioner of the IRS has spoken publicly about the need for increased tax enforcement and has identified several targets towards which these enforcement efforts will be directed.

One making headlines is cryptocurrency, amid the perception that some are using the anonymous features of cryptocurrency to commit tax evasion and other crimes. To fully appreciate what is likely coming, cryptocurrency exchanges need only look back at the IRS and Justice Department enforcement efforts directed at foreign accounts and foreign financial institutions, particularly those in Switzerland.

On July 1, 2008, a federal district court judge issued an order that allowed the IRS to obtain information from UBS AG, Switzerland’s largest bank, related to accounts belonging to U.S. taxpayers. The order authorized the IRS to serve a “John Doe” summons on the bank to obtain information about possible tax fraud committed by individuals and entities whose identities are not known to the government.

The UBS summons should be viewed as the first shot fired in a multi-year fight to combat tax evasion by U.S. taxpayers and the financial institutions the U.S. government viewed as participants in or facilitators of said tax evasion. As part of the overall settlement agreement between UBS and the United States, UBS agreed to pay $780 million to settle criminal charges against it. Five years later, Credit Suisse pleaded guilty to “conspiracy to aid and assist U.S. taxpayers in filing false returns” and agreed to pay a total of $2.6 billion in penalties.

Following the UBS and Credit Suisse settlements, the IRS ran three separate voluntary disclosure programs for individual taxpayers and, through those enforcement efforts, collected information concerning the roles that certain financial professionals and financial institutions had in facilitating tax evasion. In response to this information, the Tax Division of the Department of Justice (DOJ) announced the “Swiss Bank Program,” which provided eligible banks a mechanism to avoid a full-blown investigation.

Ultimately, nearly 80 Swiss banks participated and received non-prosecution agreements from the DOJ in exchange for, among other things, paying substantial penalties. In total, participating banks paid more than $1.3 billion. Banks that were ineligible to participate because their investigations were already underway have paid more than $38 billion in penalties.

The success of these efforts has led to an increasing focus on compliance at both the taxpayer and institutional levels. With the international banking community already turned upside down, the U.S. government pivoted its attention to holders of cryptocurrency as well as certain exchanges. Absent the challenges previously posed by international relations or local bank secrecy laws, the IRS can move more freely and quickly. Step one: issuing a John Doe summons to Coinbase Inc. in late 2016. More recently, the IRS has served additional John Doe summonses on Circle Internet Financial Inc. and Payward Ventures Inc. (d/b/a/ Kraken).

While the current target of the IRS’s increased enforcement efforts as they relate to cryptocurrency is individual taxpayers, the IRS has already received a wealth of information that furthers its understanding of the gaps in know-your-customer (KYC) measures that may be allowing U.S. taxpayers to evade their tax and reporting obligations.

After reviewing information provided by Coinbase, the IRS remains unable to identify more than 750 taxpayers. The use of pseudonyms, P.O. boxes, or other fictitious or falsified information by account holders, makes identifying these individuals extremely difficult. The IRS’s ability to combat tax evasion is further complicated by exchanges, like Kraken, that do not require taxpayer identification numbers to be provided for all accounts. The 750 unidentified taxpayers with Coinbase accounts realized gross proceeds of more than $100 million from the sale of cryptocurrency between 2013 and 2015 alone.

At some point, the continued existence of these shortcomings in KYC measures and due diligence becomes a liability for the exchanges themselves and creates a suspicion that these deficiencies are intentional. And, as we saw with Swiss banks, the IRS and DOJ are willing to go after financial institutions for their role in facilitating tax evasion.

To avoid being swept up in the enforcement whirlpool in the coming years, cryptocurrency exchanges and other financial institutions should take immediate action to ensure their customer due diligence and related compliance procedures are legally sufficient.

Looking back at how the IRS and DOJ cracked down on unreported foreign financial accounts and foreign financial institutions provides significant insight into how cryptocurrency exchanges can prepare themselves and potentially minimize any exposure they may face should the DOJ begin investigating exchanges suspected of facilitating tax evasion.

Many of the Swiss banks that eventually participated in the Swiss Bank Program undertook material efforts following the UBS settlement to revise their policies and procedures for dealing with U.S. customers. These banks paid smaller penalties because of these proactive measures. Comparably, Swiss banks that did not implement revised policies or procedures, or those that served as a refuge for U.S. customers leaving UBS or other large Swiss financial institutions, undoubtedly paid higher penalties.

There’s no question that cryptocurrency will remain at the forefront of the IRS’s enforcement efforts for some time. And with new regulations, recently issued by or pending, from the Securities and Exchange Commission, the Commodity Futures Trading Commission, the IRS, and the Financial Crimes Enforcement Network, the regulatory landscape is poised to become further convoluted and burdensome in the near future.

Taking the time now to improve internal procedures regarding KYC files, customer communications, and, if necessary, customer compliance will be remarkably less arduous then having to do all of those things under the scrutiny of a government-appointed Independent Examiner or Monitor, with the Justice Department waiting in the wings. Working to ensure that proper protocols are in place to safeguard against customers looking to exploit loopholes or gaps in KYC measures will go a long way toward keeping the scrutiny of the U.S. government’s tax enforcement efforts set squarely on customers and not financial institutions.