Binance to track scammers behind Squid Game token that fell 99% 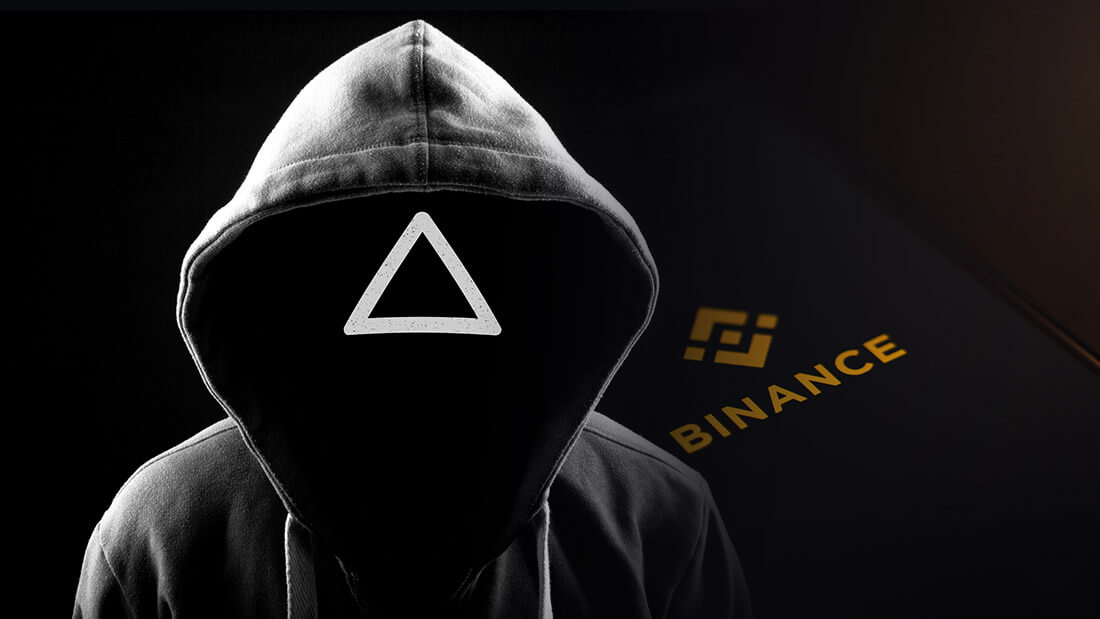 According to Barrons, an intelligence team from Binance is currently auditing the blockchain and is busy collecting relevant data and information that will assist authorities in capturing the perpetrators behind the Squid Game token scam.

The lucrative SQUID crypto was inspired by the South Korean show “Squid Game” and had managed to soar high in prices in a matter of days.

However, the popularity of the token quickly faded as the prices of SQUID crashed to zero, and its developers soon decided to discard their project and ran away with the investor’s money.

Binance is reportedly exploring new options to trace the scammers. The company’s spokesperson stated that they are “blacklisting addresses affiliated with the developers and is deploying blockchain analytics to identify the scammers”

The exchange will also hand out relevant information found to the authorities to assist them further in the investigation. It is to be noted that the play-to-earn SQUID token was built on Binance Smart Chain, however, the exchange has revealed that the protocol is an open-source ecosystem and so the company does not have supervision over projects built on the network.

Binance’s spokesperson has also stated that these scamming strategies have become quite common in the crypto sector and that they are working hard to find as many leads as possible to find the real culprits.

The platform has also reported that the scammers have used a cryptocurrency mixing service called Tornado Cash to conceal their identity. The developers of Tornado cash are yet to comment.

Binance has a promising track record when it comes to fighting crime in the sector of cryptocurrency. The exchange had previously helped authorities in unveiling the identities of a criminal gang FANNYCAT, a hacker group responsible for organizing frequent ransomware attacks and charging payments in crypto from people.

Get an edge on the cryptoasset market

Access more crypto insights and context in every article as a paid member of CryptoSlate Edge.