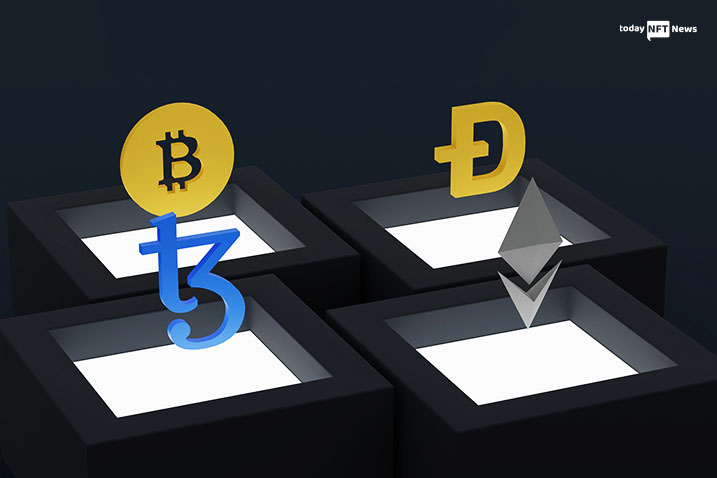 A day after FTX declared bankruptcy, hackers stole approximately $650 million worth of altcoins from the company’s hot wallets. The attacker now holds holdings of more than $367 million across several important blockchains as a result of numerous bridgings and on-chain deception.

A total of almost $20 million in PAXG was frozen across the attacker’s 4 addresses that hold PAXG.

The attacker also attempted to obfuscate fund transfers on BSC by ‘swapping’ tokens with the recipient address set to a separate address, 0x2cb. pic.twitter.com/dLxYyWPuNf

On November 12, 2022, about $650 million in illicit cash was transferred from FTX’s hot wallet to two Ethereum and Solana wallet addresses.

According to information from the relevant block explorers, the hacker’s wallet address has since connected the funds to other blockchain networks, including Binance Smart Chain, Polygon, and Avalanche.

Binance announced the acquisition of FTX on November 9th, with the possibility of later pulling out. Since then, the value of FTT has decreased by about $308 million, losing nearly 80% of its value over the preceding week.

Following this, FTX tweeted on November 11 that it was concerned about a bankruptcy filing.

However, authorities were able to seize approximately $20 million in Paxos Gold (PAXG) tokens connected to the November 14 hack.

The wallet has 1.685 million DAI stablecoin and roughly 108.454 million BNB on Binance Smart Chain. In the hacker’s wallet address, Avalanche has about 3.970 million USDT, the stablecoin of Tether.
The hacker’s Solana wallet address has around 144,999 SOL and 27.549 million USDT, according to Solscan data. According to data from Etherscan, the hacker is the 35th-largest Ethereum holder with a total holding value of close to $338 million in altcoins

XRP Price Poised For A 13% Leap