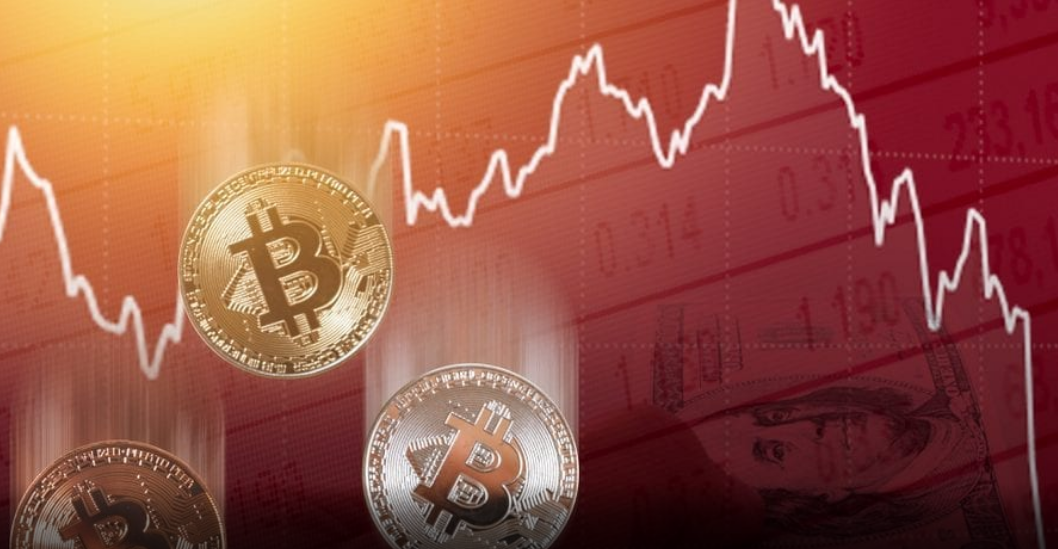 Bitcoin price is again being challenged by all sorts of elements. It’s a “fresh chill,” says one analyst as the crypto winter shows no signs of let-up.

The cryptocurrency market as a whole is beginning to exhibit indications of weakness (and that’s not surprising, actually), with capital outflows eroding recent gains.

As a result, Bitcoin price, which has corrected while struggling to maintain a price over $20,000, has been subject to extreme selling pressure.

Bitcoin had significant sell-offs on Friday night and was just trading below $21,500, down roughly 10% in the last 24 hours. The largest cryptocurrency in terms of market capitalization has decreased by 14% during the past week.

Bitcoin price decline occurs immediately after the most sought-after crypto asset in the world reached $25,000 for the first time since June, in response to a gain in U.S. stocks.

In the face of the bearish price action, more than $538 million from 156,156 traders has been liquidated over the previous 24 hours on the cryptocurrency market, figures from Coinglass show.

The large number of selloffs for the two largest cryptocurrencies resulted from long positions that had been blown out. Bitcoin price tops the liquidations with $202 million, followed by Ethereum with $133 million.

According to CoinMarketCap data, as of August 19, the overall worldwide crypto market capitalization stood at $1.05 trillion, down $70 billion in the last 24 hours from its $1.12 trillion value a day earlier.

Futures associated with the tech-heavy Nasdaq 100 declined by more than 1 percent, while the dollar index surged to a one-month peak of 107.78, reflecting downside risk.

In extending trading, crypto-related stocks such as miners and crypto exchange Coinbase declined.

“This fresh chill has descended in the wake of fears that the market is headed for a crypto winter… although at $21,800 Bitcoin is still a considerable distance above its June lows of under $19,000, market volatility is once again wreaking havoc.”

Meanwhile, the market’s adverse price movement is likely related to the anticipated rate hike by the US Federal Reserve next month and the decline in DeFi activity.

According to the Wall Street Journal, St. Louis central bank President James Bullard wants a 0.75 percent rate increase by the end of the month.