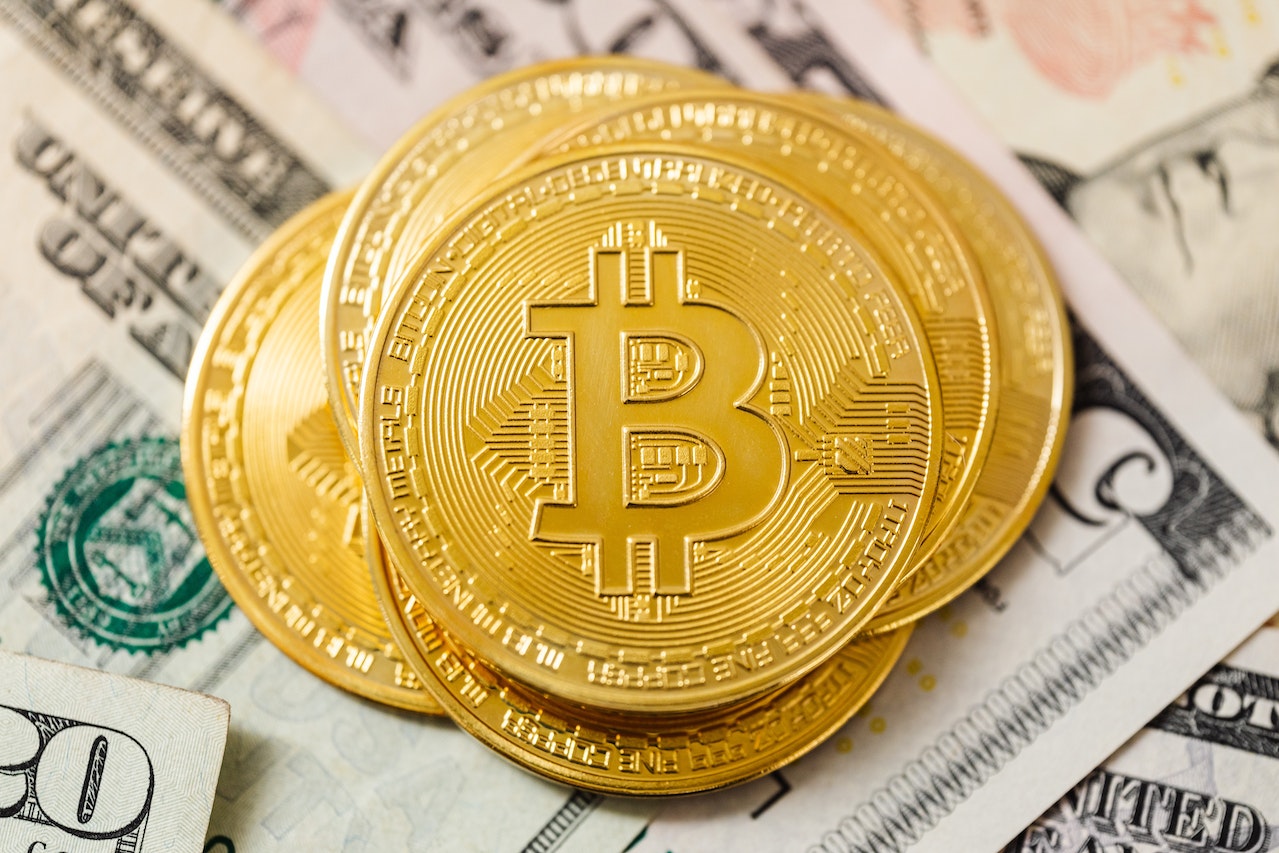 The past two weeks took a different turn for almost all crypto assets, especially Bitcoin. Though the crypto market prices saw some positive moves to the north in July, most tokens could not sustain their growth afterward. In addition, there have been other losses in the crypto market recently, which has thrown the entire market off balance.

A record of over $50 billion left the broader market as the cumulative market cap fell below the $1 trillion level. It seemed like the bears were not yet through with the downward pull. But trading over the last two days brought a little hope to the market.

Several cryptocurrencies were seen reclaiming some of their lost values. Bitcoin surged above the $19,500 mark, dipping as it gathered over $1,000 again.

Other cryptocurrencies followed the trend as well. The actual positive progress in the crypto market had the market cap hitting and surpassing its coveted $1 trillion mark again.

Another Downward Trend For Bitcoin

Just when it seems like the bulls are rising strongly, a negative twist has once again erupted in the market. The report on the market prices indicates that volatility has been increasing over the past 24 hours.

BTC price appears to be hovering below the $20,000 region as the token experience a slight shed-off over the past 24 hours. But the cumulative cryptocurrency market capitalization is still stalling over the $1 trillion mark.

BTC is battling to claim the $20,000 mark as sellers and buyers are dragging supremacy. So far, Bitcoin’s strong forces are holding down the price at the level despite the increasing volatility in the market.

Altcoins Are Not Left Out

The altcoins are not left out in the 24 hours of downtrend prices. For example, Ethereum plummeted by 0.3% and is currently trading above the $1,500 region during the press. Other significant altcoins are also in the red due to the negative price swing of the crypto market.

SOL dropped but then gained; DOT lost by 0.69%, DOGE is also trading sideways, SHIB lost, but it has recovered, , AVAX dipped by 0.37%. There is also a reverse of the market sentiment as the level has moved back to ‘extreme fear.

The sudden rise in price volatility has total spiked liquidations over the past 24 hours. The value is currently about $250 million. A record of the most considerable single liquidation involved a BTC-USDT swap valued at $2 million and occurred on the OKEx crypto exchange.