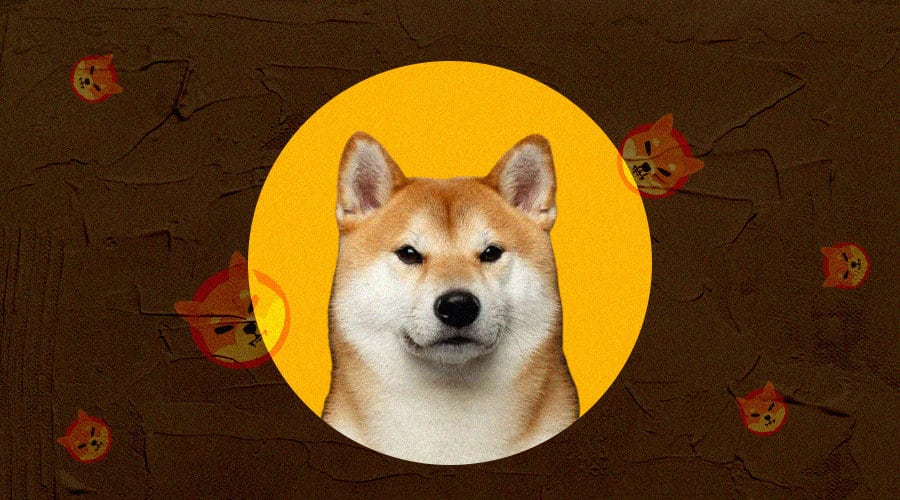 Shiba Inu is one of the cryptocurrencies in the market that is still receiving massive support despite the crypto winter. The meme coin is still extremely popular among investors and its holder base continues to grow. A new survey on Twitter has corroborated the support for Shiba Inu, showing that the vast majority of SHIB holders are in it for the long haul.

In a poll posted by media outlet Cointelegraph on Twitter, the Shiba Inu community showed their commitment to the digital asset. The poll which asked which meme investments people were still holding onto included the likes of DOGE, AMC, GME, and of course, SHIB.

By the time the poll was over, the overwhelming majority had voted in favor of SHIB. This saw it beat out its predecessor Dogecoin which is considered the OG meme coin. 63.9% of the voters said they were still diamond-handing SHIB, 27.8% were holding DOGE, and 4.6% and 3.7% holding AMC and GME respectively.

Now, diamond-handing is the act of holding an asset for the long term even when the price of the asset was declining. This means that the investors held these assets despite strong pressures and incentives to sell.

Data from IntoTheBlock also backs up the poll results which show that 58% of all SHIB holders had held on to their coins for more than one year. This is despite the low profitability margins of the investments and the vast majority of investors recording significant losses.

Is This Bullish For SHIB?

Presently, the fact that there are so many Shiba Inu supporters holding their coins for the long term is one of the reasons the price of meme coins has not completely crashed. However, it is only a bullish case for the digital asset when the next bull market rolls around.

SHIB will continue to follow the general market downtrend and with no important developments happening, there isn’t a strong bullish argument for the digital asset, especially in the short term. It still trades are very low prices compared to its all-time high price being more than 91% down since then.

Nevertheless, the support for SHIB is still strong. The meme coin has crossed 3.6 million followers on Twitter, making it one of the cryptocurrencies with the largest following on the platform. Likewise, it is one of the most followed cryptos on Coinmarketcap, featuring on more than 1.8 million watchlists, and Binance’s report for the year 2022 showed it was the third most-watched cryptocurrency on its platform for the year.