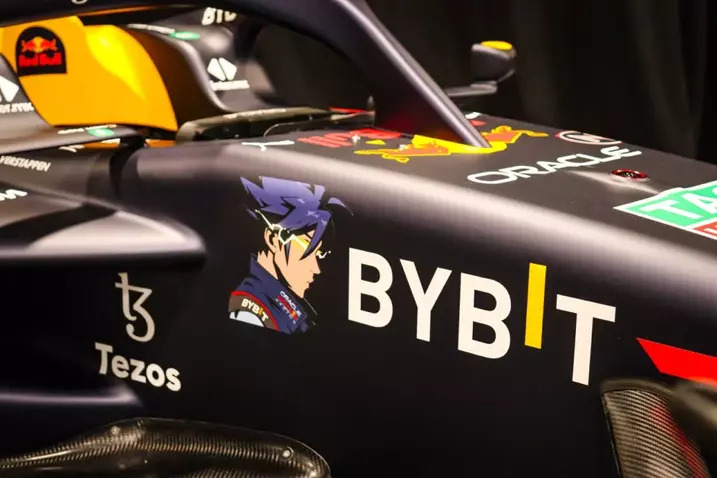 The Marketplace, which debuted in January 2022, has grown rapidly ever since. To offer its users even more cheap NFT launches, Bybit announced the debut of its brand-new dedicated NFT portal GrabPic in August.

Earlier this year, Bybit unveiled its custodial wallet to make it easier for crypto newcomers to access the Web3 market. Users don’t have to store or manage their private keys because the Web3 wallet stores and manages them for them.

The Marketplace is becoming more analogous to an antique store or an art gallery, where astute, knowledgeable investors and collectors can unearth gems among a wealth of inventiveness. Additionally, it features several high-end collections by well-known designers and artists.

Bybit dominated Twitter to highlight its expanding credentials. By putting a blue chip NFT on the team cars for the season finale, Bybit and collaborators Oracle Red Bull Racing and Azuki inventor, Chiru Labs, made Formula One history. the first time a prestigious NFT has ever been featured on a Formula One race car or participated in a competition.

Bybit produced a commemorative NFT collection based on Lei the Lightning to mark the momentous occasion. This collection is free to pre-registered users. Within five seconds, eager fans claimed all 7,700 NFTs that were offered.

At the Middle East Blockchain Awards in Abu Dhabi that same week, Bybit won Best NFT Marketplace. The market is in sharp contrast to the two successes. NFTs have had a challenging year, made worse by the current crypto market downturn. Bybit maintains its bullish outlook thanks to quick market adaptation and intense engagement with genuine Web3 consumers.