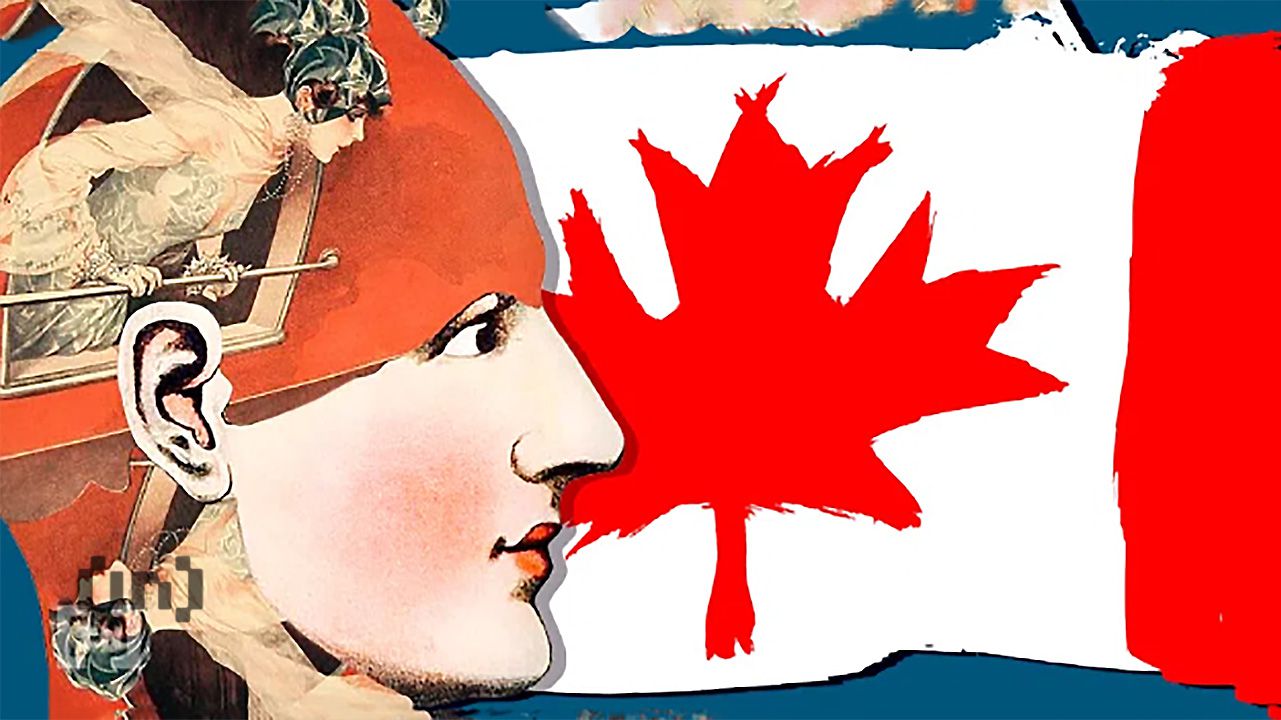 Two trading firms in Canada are facing a class-action lawsuit after it was alleged their platforms charged millions of dollars in fees despite claiming they were commission-free.

A Globe and Mail report cites the suit claiming Wealthsimple Technologies and Shakepay Inc. generated millions of dollars in profits while deceiving customers about the actual cost of using their respective platforms.

Law firm LPC Avocat is claiming CA$10 million in damages from each organization.

Calls for a national class-action lawsuit

Joey Zukran, a lawyer with LPC Avocat, told the Globe and Mail: “I think these companies took advantage of what many have called a crypto gold rush during the pandemic.”

Through 2020 and 2021, analytics platforms noted an increased number of trades despite larger uncertainty due to COVID-19.

However, Wealthsimple spokesperson Rachael Factor has denied the allegations, telling the media outlet, “We have always been transparent about what we charge for our services – that’s our commitment to our clients.”

However, victims have come forward saying companies’ bid/ask trading spread is kept “intentionally large.” Highly liquid cryptos, like Bitcoin, are expected to have lower bid-ask spreads because of their large trading volumes.

“If Wealthsimple inflates the ask price by 2% or more in some cases, it is simply baking its commission fee into its spread,” Zukran argued.

And all registered organizations have to adhere to the advertising and other guidelines laid down by the Canadian regulators.

For investors, Canada Revenue Agency (CRA) treats digital assets like commodities for purposes of the Income Tax Act, it notes on the website. However, “buying a cryptocurrency with the intention of selling it for a profit may be treated as business income, even if it’s an isolated incident,” says the CRA.

Despite upcoming regulations, Canadian watchdogs have consistently raised risk warnings associated with the asset class. Some time back, another consumer alert from the Ontario Securities Commission (OSC) alerted citizens about unregistered cryptocurrency platforms.

Canada’s opposition is playing a crucial role in deciding the fate of regulations.

Pierre Poilievre, a pro-crypto politician, has been chosen to lead Canada’s Conservative party. As part of his future electoral plan, Poilievre promised to put the people of Canada back in charge of making financial decisions and blamed the Liberal government’s policies for the high inflation rate.

In response, the prime minister, Justin Trudeau, called it irresponsible to advise people to avoid inflation by investing in crypto.