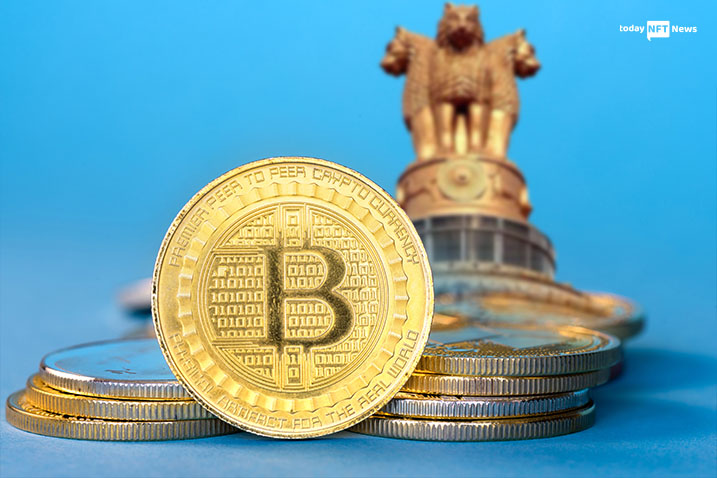 The Union Finance Ministry informed the Lok Sabha that the Enforcement Directorate has attached proceeds of crime worth Rs 907 crore and detained three people in incidents involving money laundering through crypto exchanges.

Virtual currencies are, by default, transnational, necessitating international cooperation to avoid market manipulation. As a result, any regulation on the issue can only be effective with major international collaboration on assessing the dangers and advantages, as well as the establishment of a common nomenclature and standards.

Mahtab also requested that the finance minister specify which ministry and/or department would govern cryptocurrencies and crypto tokens, as well as which would regulate non-fungible tokens (NFTs), decentralized apps (dApps), real estate tokens, and other blockchain-based assets.

The Ministry of Finance is currently in charge of crypto asset policy and the surrounding ecosystem.

According to Chaudhary, the Enforcement Directorate (ED) is probing many cases linked to crypto scams, whereby a few crypto exchanges have also been found complicit in money laundering.

The proceeds of crime totaling Rs. 907.48 crores have been attached/seized, three people have been detained, and four prosecution complaints have been filed before the Special Court, the PMLA.

Furthermore, one show cause notice has been issued under FEMA to Zanmai Labs, which operates the crypto exchange Wazirx, and its director for transactions involving crypto assets worth Rs. 2,790.74 crore.

According to the minister, 12 cryptocurrency exchanges have been probed for dodging the Goods and Services Tax (GST). So far, 110.97 crore rupees have been collected, including interest and penalties.