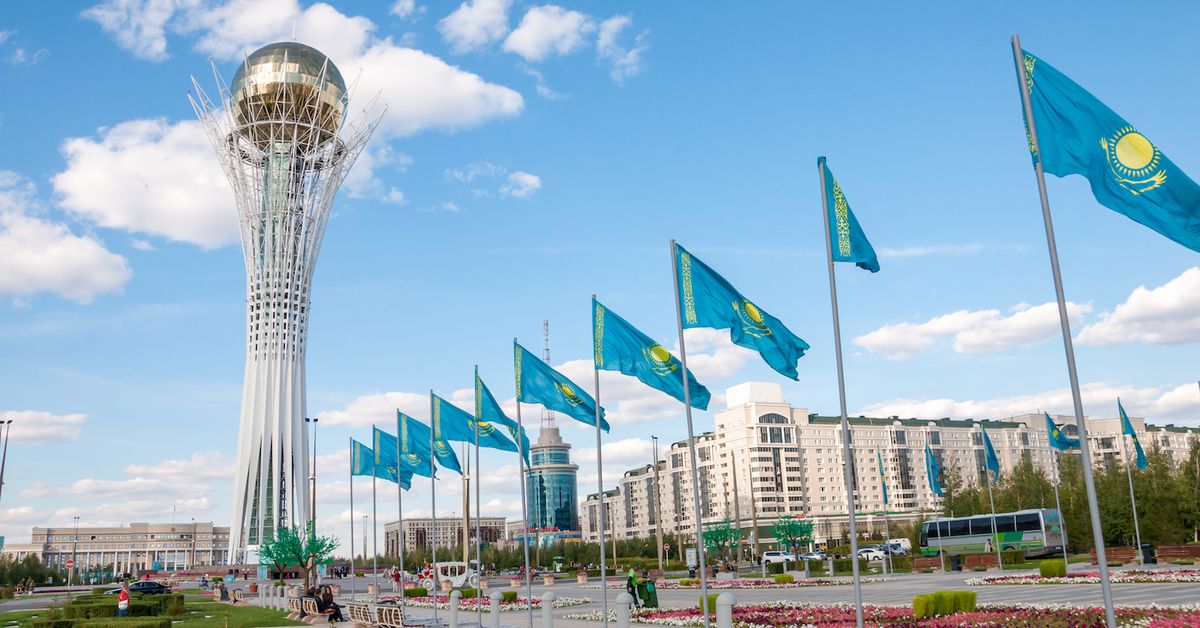 Crypto mining company Xive shut down a 2,500 rig mine in South Kazakhstan due to lack of sufficient electricity supply from the national grid, co-founder Didar Bekbau told CoinDesk on Wednesday.

Little sad to shut down our mining farm in south KZ. Last container is ready to be sent. So much work, people, hopes are ruined. Country risk played out pic.twitter.com/J8ZMg6GeUI