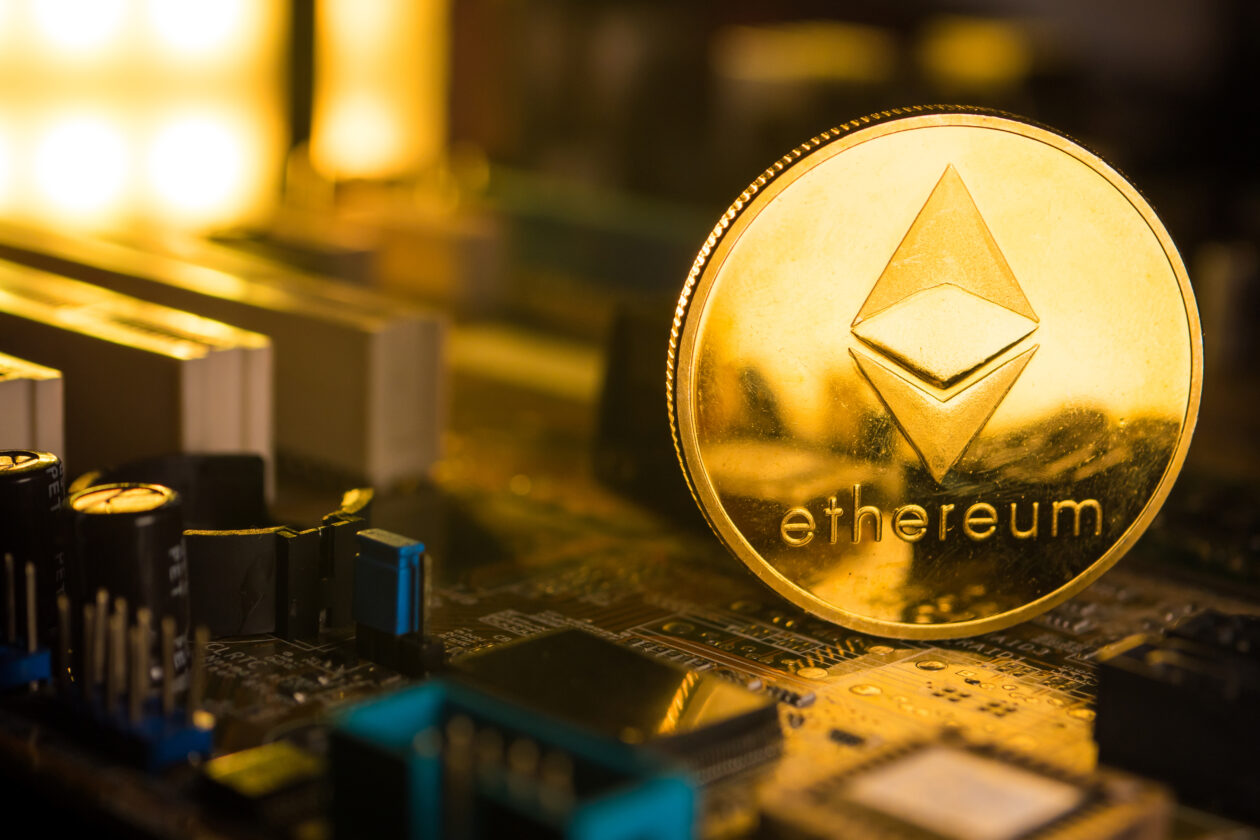 The Ethereum Merge was an incredibly anticipated upgrade, with good reason. It not only drastically increased the number of transactions that the network could handle, but it also greatly diminished the energy consumption of the network. However, Ethereum miners have found themselves as collateral damage in the upgrade as there is no longer a need for their highly specialized mining hardware. Given this, ETH miners have had to find alternatives for this hardware.

In less than one hour, Ethereum miners, who had been one of the most important parts of the network, had found themselves obsolete. With the move from proof of work to proof of stake, there was no longer a need for highly sophisticated machines as the network now makes use of validators to confirm transactions.

Now that the Merge is complete, Ethereum miners are unable to mine the cryptocurrency and have instead moved to other GPU mineable tokens. This exodus from the Ethereum network has sent the miners into the arms of networks such as Ethereum Classic and Ravencoin.

Ethereum Classic has proven to be a natural destination for the miners since it is a fork of the original ETH network. As for Ravencoin, the team had been pushing hard to onboard displaced ETH miners to its network. This move has seen interest increase in both networks and has triggered massive growth in both in such a short time.

At the time of this writing, it has only been a couple of hours since the Ethereum Merge was completed, but there are already massive changes happening across the market. As displaced ETH miners move into other coins such as Ethereum Classic and Ravencoin, both networks have seen their hashrate soar.

In the last 24 hours alone, the hash rate has more than doubled across both networks. Ethereum Classic had already been recording accelerated growth since the date for the Merge was announced. On Wednesday, its total hash rate had sat around 52 TH/s, but by the early hours of Thursday, the hash rate had grown to more than 102 TH/s.

The same is the case for Ravencoin during this time. Similar to Ethereum Classic, its hashrate is up more than 100%, rising from around 7.4 TH/s on Wednesday to more than 14 TH/s on Thursday, after peaking at 14.8 TH/s.

However, despite the move to these networks, it is still not enough to accommodate the total mining power of ETH. Experts estimate that all GPU mineable coins will only be able to absorb 15% of the total ETH hash rate before mining the coins stop being profitable.