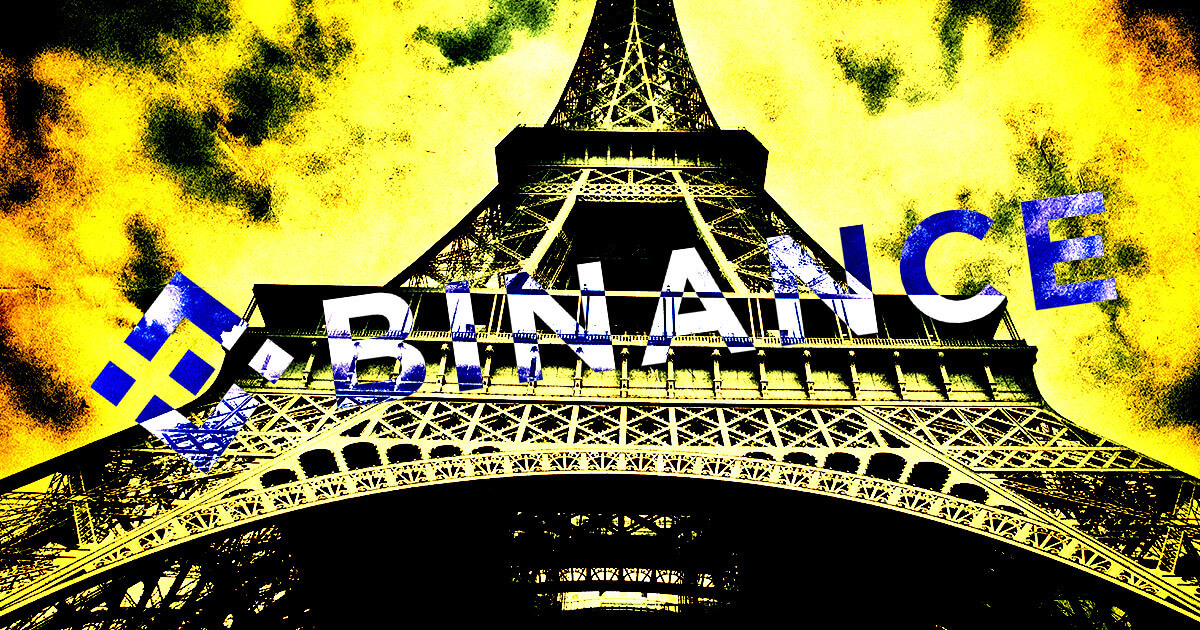 Binance, last month on May 6, received the green light from French authorities to set up a significant presence in one of Europe’s top financial centers. However, Autorité des Marchés Financiers (AMF), the country’s market regulator, is coming under fire for approving the crypto exchange giant.

The backlash from European lawmakers

According to a report from Financial Times, European lawmaker Aurore Lalucq has called on the AMF to review its ruling, which she said gave Binance a “guarantee of respectability.”

As reported by the Financial Times, in a letter sent to the AMF earlier in June, the French MEP said the regulator’s decision was:

“surprising and even worrying…, especially since many other supervisors, and not the least significant ones, have already refused to give Binance any form of registration or approval,”

In addition to that, the lawmaker said:

“it is our job as European and national legislators to move as fast as possible to clarify the situation so that institutions can fulfill their responsibilities efficiently.”

However, the crypto exchange termed the French approval as a critical development in the company’s plan to function as a conventional entity with a formal headquarter. Changpeng Zhao, Binance CEO, added that France would “at least” serve as the exchange’s regional headquarters.

AML/CFT concerns have fuelled restrictions on the crypto exchange giant’s operations in Europe, which is not without reason. Additionally, the company has been criticized for its policies and procedures to protect consumers.

Earlier in June, a Reuters report alleged that Binance had facilitated over $2.35 billion stemming from illicit activities between 2017 and 2021. The report added that the crypto exchange was a convenient conduit for illicit actors to wash their funds.

Spanish MEP Ernest Urtasun, a European Parliament’s Economic and Monetary Affairs panel member, described the move as unexpected. He said, “I wasn’t expecting this to happen in France. As a jurisdiction, France is probably the jurisdiction that is taking the toughest stance in regulating crypto,” Financial Times reported.

Furthermore, the U.K.’s Financial Conduct Authority suspended the exchange’s activities in June 2021. It mentioned that the crypto exchange was “not capable of being effectively supervised” and warned that its “complex and high-risk financial products” posed “a significant risk to consumers”.

Likewise, regulators in Singapore, Japan, Italy, and the Netherlands have suspended the crypto exchange giant’s activities within their jurisdictions.

Moderate success in other jurisdictions

Despite the growing restriction in Europe and Asia, Binance has recorded successes in some jurisdictions.

Also, the  Dubai authorities earlier in March granted Binance a cryptoasset license to operate within its jurisdiction. The crypto exchange achieved a similar feat in Bahrain.

However, the passing of the E.U.’s Markets in Crypto Assets Regulation (MiCA) will determine the future of Binance in Europe.

Do you have any question?  Reach out to us in any  social media, we will do our best to respond After you are Following Us  🙂