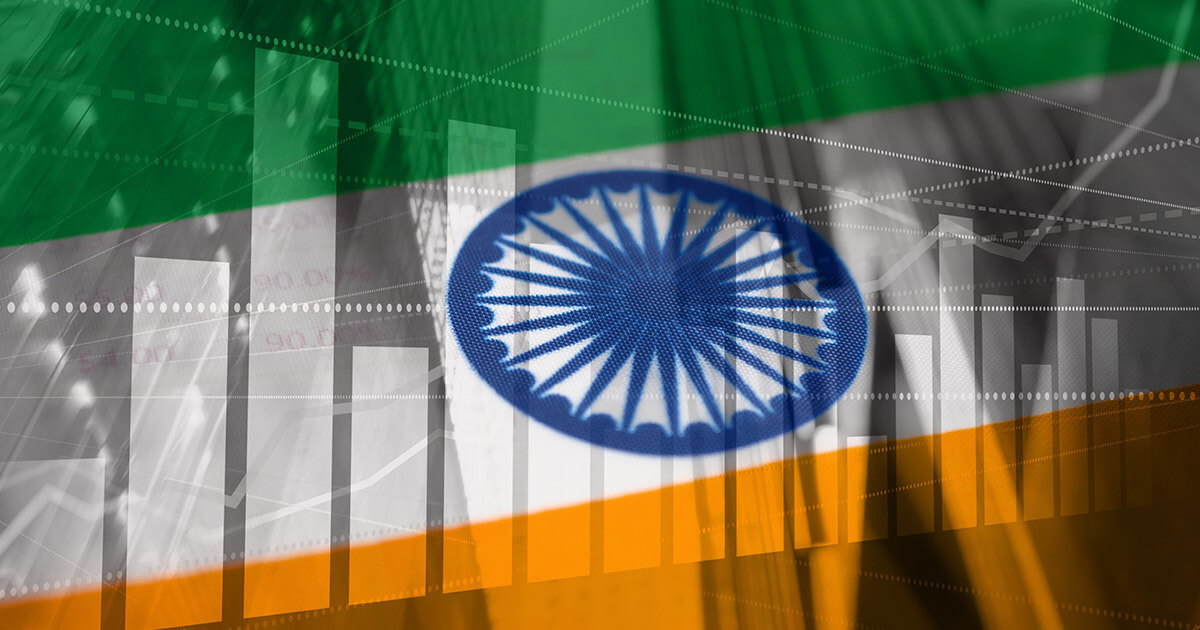 A survey conducted by crypto exchanges WazirX and Zebpay found that 83% of traders believe India’s 30% tax on all cryptocurrency and non-fungible token (NFT) transfers has impacted their trading frequency.

The survey shared with CryptoSlate included 9,500 respondents who had actively traded between January 1 and April 15, 2022. The respondents were divided into traders and holders — traders were those who traded daily, more than five times a week, or at least over twice a week, while holders were those that traded a few times a month or were invested for the long term.

India implemented the tax on April 1, and an immediate dip in daily trading volumes on major Indian crypto exchanges was seen right after the tax was implemented. From a peak of $163.41 million on March 31, daily trading volume on WazirX declined to $33.97 million by April 30 — a drop of over 79%, according to data aggregator Nomics.com.

The 1% tax that came into effect on July 1 has caused daily trading volumes to deteriorate further.

“It is important that the regulations support the inclusive growth of all stakeholders involved. The survey results stipulate the need to reform certain conditions to aid the growth of crypto investors in the country which will result in economic prosperity.

The tax regime needs to be balanced to encourage participation and revive trading volumes.”

The survey also found that 24% of respondents are thinking of moving trading activity to international exchanges due to the high taxes. However, WazirX founder and CEO Nischal Shetty said that trading on international exchanges does not exempt traders from paying the 1% tax — it merely makes the traders themselves responsible for paying it directly. For the 30% tax, traders are expected to report their trades in their tax filings.

Around 29% of respondents in the survey said they traded less than before the tax came into effect. Additionally, 34% of traders and 23% of holders, which refers to investors holding their crypto for the long term, said they would trade less owing to the taxes.

Furthermore, the tax has also made traders reconsider their crypto holdings — 27% of respondents said they sold over 50% of their portfolio before April 1, while 57% sold less than 10% of their holdings.

Younger investors were impacted more than their older counterparts, as 28% of respondents between the ages of 18 and 35 sold over 50% of their holdings before April 1, according to the survey.

But holders still have hope that the taxation policy will become more favorable over time, with 45% saying they will hold on to their investments.

“Restrictive policies serve as a barrier to both adoption and innovation.

While India’s crypto tax policy is a step forward, reconsidering certain aspects will help build a more supportive regulatory environment for all industry stakeholders and will ultimately contribute to overall economic progress.”

Industry stakeholders have warned that the taxation could not only leave India’s crypto-economy crippled but accelerate brain drain as investors and crypto professionals move to crypto-friendly jurisdictions.

While the government has started taxing crypto transactions, digital assets still operate in a regulatory grey area. Many thought the tax gave the industry legitimacy, but finance minister Nirmala Sitharaman stated that taxation does not make cryptocurrencies legal.

India’s cryptocurrency regulation bill, which was introduced in the parliament last year but never tabled, has been delayed indefinitely. While the finance minister has said India will not shut the doors on crypto, the central bank has consistently continued calling for a blanket ban.