Intel Doubles Down On Chips, Enters $30 Billion Deal To Buil… 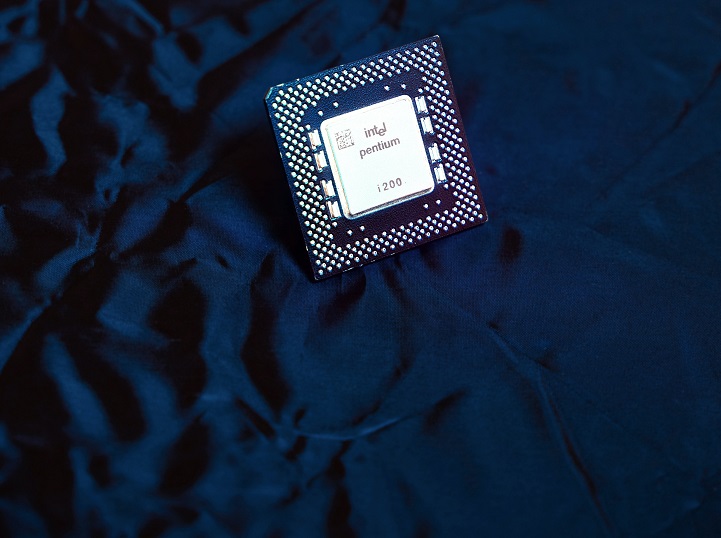 Intel is not done yet. The company’s plan to become a big player in the semiconductor business is even more ambitious than we thought. Today’s news arrives via the WSJ, “Intel Corp. has struck an unusual $30 billion funding partnership with Brookfield Asset Management Inc.” Both companies will finance and build a new factory in Chandler, Arizona. Apparently, this is the first of many similar deals for Intel.

The company wants to build chip manufacturing capabilities fast and it’s using this co-investment as a way to raise money outside of the traditional banking system. For its part, Brookfield is a Canadian asset-management firm that has “more than $750 billion in assets under management.” If this goes well, these new pools of capital will allow Intel to build factories in other places.

In this case, Intel will fund 51% of the new facility and thus have “a controlling stake in the financing vehicle that would own the new factories.” Brookfield will finance and own the rest, and both companies “will split the revenue that comes out of the factories.” The deal would be “the first of what could be a series of such arrangements Intel pursues to underpin Chief Executive Pat Gelsinger’s push to make the company a leading contract chip maker and regain its manufacturing advantage over competitors in Taiwan and South Korea.”

What Does Intel ’s Chip Business Have To Do With Bitcoin?

These chips are a crucial part of the Blockscale ASICs, Intel’s “energy efficient” Bitcoin miners. In fact, before Intel, all Bitcoin miners were practically dependent on the Taiwan and South Korea factories. When the Blockscale shipped, we quoted Raja Koduri, Intel’s Architecture, Graphics and Software (IAGS) division’s senior vice president:

Before that, we quoted Intel ‘s CEO Pat Gelsinger overselling it a bit:

“Intel is about to bring forward a blockchain chip that’s dramatically better. That is orders of magnitude better in terms of power performance. So, we’re helping solve the climate issue.”

“If you travel 20 miles east of Columbus, Ohio, you’ll find 1,000 empty acres of land. It won’t look like much, but if you stop and look closely, you’ll see a ‘field of dreams,’ the ground on which America’s future will be built.”

Back to the WSJ report, the numbers that Intel ‘s CEO is expecting for all of this hassle are astronomical:

“Mr. Geslinger and other industry officials have said they expect annual semiconductor sales to roughly double by the end of the decade—topping $1 trillion—even if short-term demand softness is weighing on chip-industry earnings.”

They are betting big, “Intel also has said it could spend as much as $100 billion each on new plant complexes in Ohio and Germany.” And they’re not the only ones, Taiwan and South Korea are also doubling down on semiconductors, and even The European Union is trying to get in on the action. In Intel ´s case, the already mentioned President Biden might have something to do with all of these investments:

“In the U.S., whose share of the chip market has fallen to about 12%, according to Boston Consulting Group, President Biden this month signed legislation allocating more than $50 billion for domestic chip manufacturing and research. Intel and other chip manufacturers lobbied heavily for the bill. The European Union is considering incentives to double its share of global chip-making to 20% by 2030.”