Is SafeMoon A Billion Dollar Fraud? Coffeezilla Thinks So 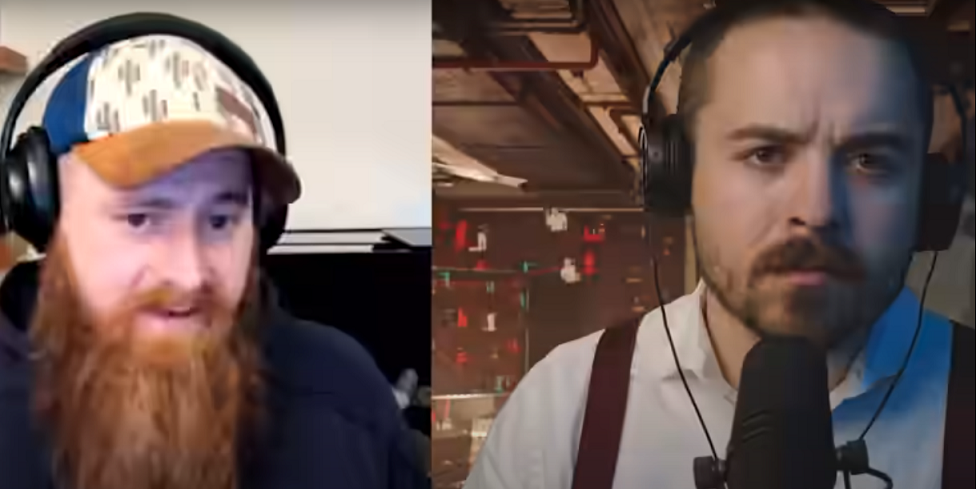 According to Coffeezilla, the V2 Contract was the project’s first and only original idea. The operators basically modified the fee structure and little else, but SafeMoon did change the code. “The big question became “how do you get everyone to switch over to this v2 token?”, the narrator asks.  As we enter the saga’s final chapter, it’s worth remembering that this whole thing started with a rug pull and continued with Operation Pheonix.

This is where the situation escalates. “In an attempt to make the v1 token useless and force everyone to migrate their tokens over to v2,” the SafeMoon people “decided to force people to switch using a 100% tax.” That’s the beauty of centralization, the government can do whatever it wants. The SafeMooners created a mortal trap, “essentially, if you tried to do anything but migrate your tokens to v2 you would lose all of your tokens”.

Of course, many people tried to do all kinds of things and lost all kinds of tokens. How much exactly? A  Blockchain researcher told Coffeezilla:

“So, the 100% tax was implemented on December 29th. After summing up the incoming SafeMoon and BNB in its historical value, the total losses added up to 102 million dollars.”

In this part of the movie “SafeMoon really goes from like kind of a disaster to full on everything’s falling apart.” Money keeps disappearing, allegedly, and the FBI is investigating the team. Not only that. “Things got worse, of course, because calls leaked of former SafeMoon members talking about deleting evidence… in case of an FBI investigation,” Coffeezila hilariously says.

And around here is where angry investors introduce the class action that includes Jake Paul, Nick Carter, Soulja Boy, and Lil Yachty among the accused. In the text, this is how the law explains the situation:

“The defendants’ intention behind the celebrity-driven marketing of the SafeMoon token was to eventually sell their holdings for a profit when numbers were high.”

And so they did, allegedly. “SafeMoon is down 90% and almost everyone has abandoned ship,” the story continues. “At this point, John Karony is really sort of the last one standing.” So, Coffeezila sets himself up to answer this burning question. “Is Karony actively profiting from SafeMoon the way Kyle and Papa did?” The thing is, Karony is actually good at this and his wallets aren’t visible. “Karony is like a ghost,” and “doesn’t move liquidity around as much,” Coffeezila says.

How Was Karony Getting Founds?

Apparently, Karony has a new scheme. “According to Ginger, Bitmart is the new source of new founds.” As it turns out, the exchange had been making a killing on fees from SafeMoon transactions and was sending the funds that were supposed to go to the liquidity pool directly to SafeMoon developers. In any case, through an informant Coffeezilla identified Karony’s wallet:

“The first thing we find is that he was receiving massive payments of Tether. Totaling up to 15 million dollars. And where did these payments come from? From Bitmart, he also had four million in SafeMoon. This would all seem to confirm the theory that the fees from Bitmart that were supposed to go to the LP may have been used by Karony.”

Not only that, but Coffeezilla also saw “millions of dollars flowing from Karony’s wallet to a familiar address. Not the liquidity pool, but Kyle, the creator of SafeMoon.” Does this confirm the theory that Kyle was paid to leave? That’s for you to decide, detective. We’re done here. For now.