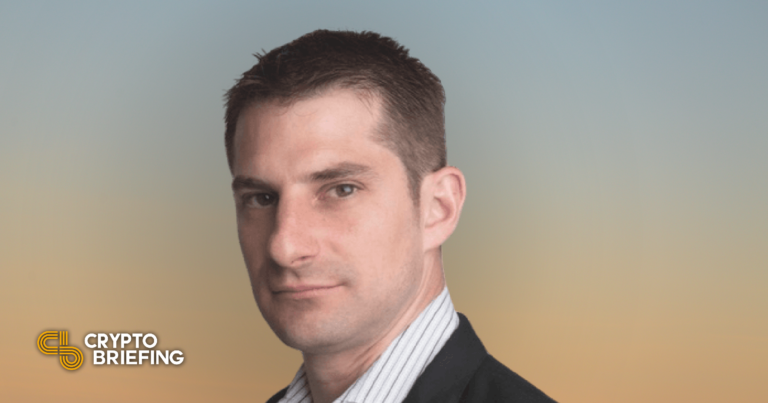 Kraken’s incoming CEO says that his exchange has no plans to register with the U.S. SEC.

On September 21, Kraken announced that its current CEO, Jesse Powell, will step down from that role to be replaced by Chief Operating Officer Dave Ripley.

Since that announcement, Ripley has made comments about Kraken’s compliance plans. According to Reuters, Ripley said that Kraken does not have any reason to register with the U.S. Securities and Exchange Commission.

Ripley justified this by stating that Kraken does not deal in securities. He stated that there are “not any tokens out there that are securities that we’re interested in listing.”

He conceded that if a token is of interest to Kraken and that token “happens to simultaneously be a security,” Kraken might be “interested in that path.”

Ripley also said that Kraken has no plans to delist tokens identified as securities in a separate case concerning employees of its competitor, Coinbase. Coinbase similarly denied that the assets concerned are securities, stating that “no assets listed on our platform are securities.”

The SEC has historically not been definitive on whether cryptocurrencies are considered securities.

A statement from former SEC chair Jay Clayton in 2018 suggested that Bitcoin and Ethereum are not securities as they did not seek out early public investments.

Other cryptocurrency assets, which often rely on early investments or token sales, are more likely to be securities. SEC chair Gary Gensler said during an event at the Practising Law Institute this month that the “vast majority” of cryptocurrencies are likely securities.

Both statements, though widely cited, were made at public events—not in any official capacity. As such, the SEC can launch investigations and make charges against individuals and crypto companies as it sees fit.

While the SEC has no apparent plans to investigate Kraken, Ripley’s statements could draw the regulator’s attention.

Disclosure: At the time of writing, the author of this piece owned BTC, ETH, and other cryptocurrencies.