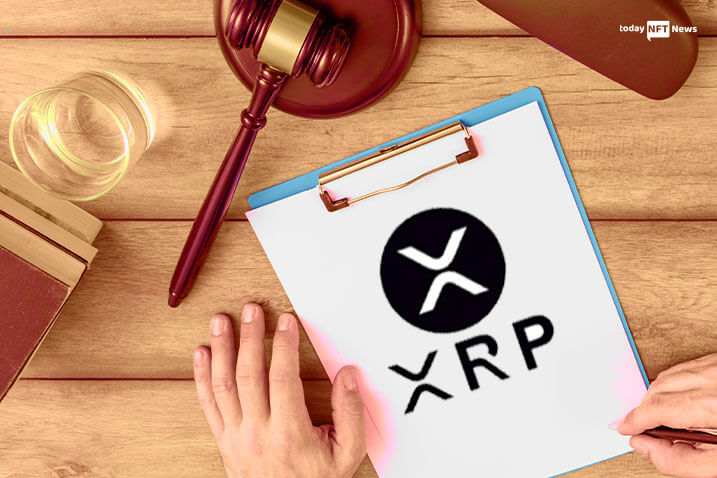 After filing a complaint against LBRY on March 29, 2021, on the account that LBRY sold L.B.C. as an unregistered security under Section 5(a) of the Securities Act, the organization has filed a status report stating that there is no conclusion.

#XRPCommunity #SECGov v. #Ripple #XRP #LBRY In the LBRY case, LBRY has filed a status report in which it states that it cannot reach an agreement with the SEC on the remedies the SEC is seeking and has requested a briefing schedule so the Court can make a decision. pic.twitter.com/fXmcACExan

Both organizations cannot reach an agreement according to the S.E.C. remedies. As a result, LBRY has asked and requested a briefing schedule from the Court so that they can reach some conclusion.

According to the report provided by LBRY, the settlement proposal was consistent with the framework laid out by Your Honor during the status conference. Both parties could not conclude concerning the remedies the S.E.C. sought out.

Thus, LBRY has released a statement requesting the Court to order an expedited briefing schedule concerning the remedies sought by the S.E.C. in the litigation.

Operating a digital content network, LBRY lost this case in the district court on November 7, where the Court granted the S.E.C. request for summary judgement filed in May.