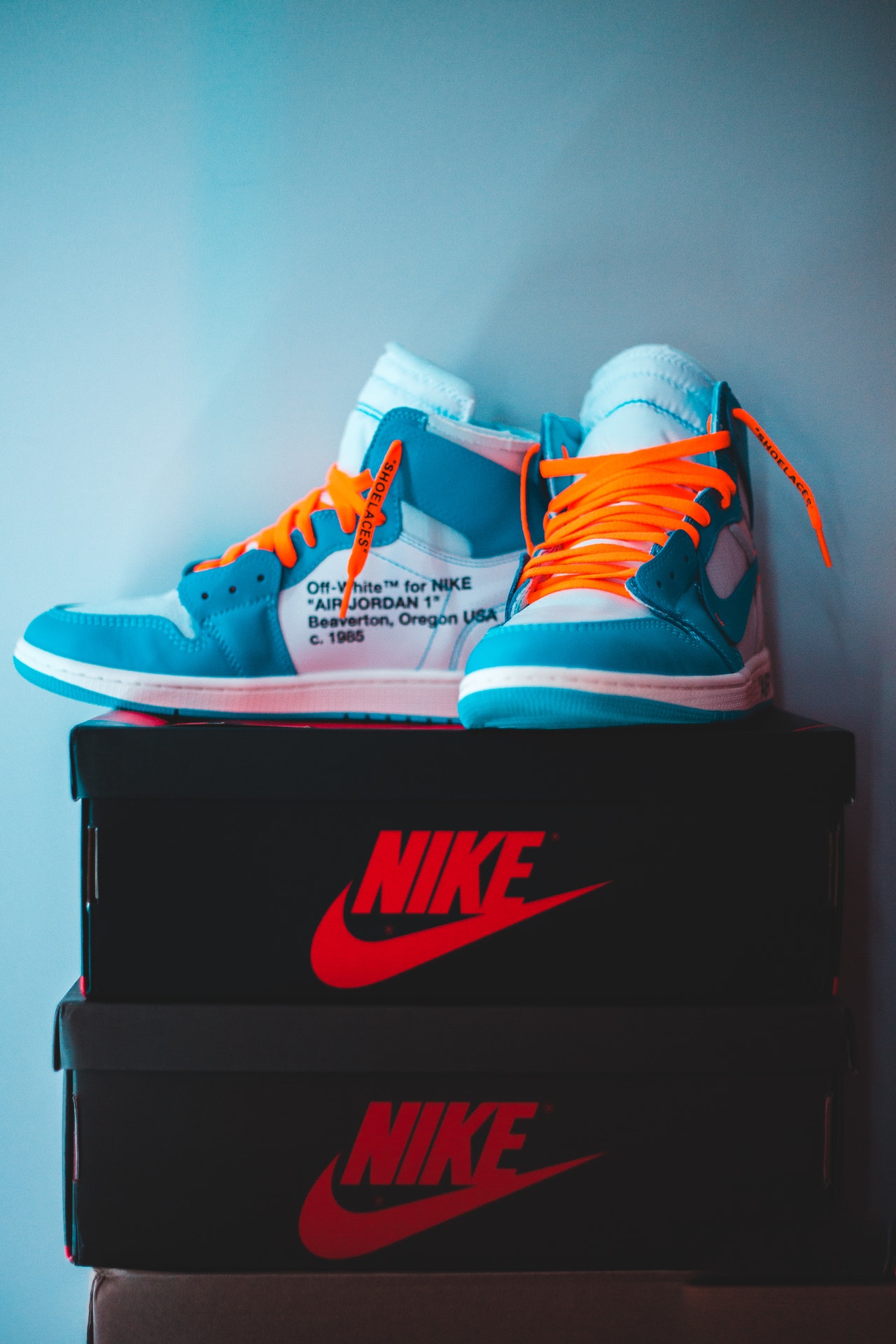 It’s been less than a month since we first covered online sneakerhead and hypebeast cultural hub StockX and their first formal foray into NFTs, with the ‘StockX Vault.’ In an effort to seemingly tokenize their physical assets, StockX sought a new way to recognize ownership – but what that truly means and how StockX would fully implement it? Those questions still have some much-needed clarity that needs to be brought to the surface.

Before that can happen, however, StockX will face more uphill battles, as leading apparel firm Nike is filling a lawsuit against the platform for unauthorized trademark usage.

Given how early in the days of NFTs we actually are, there’s little to no precedent when it comes to how the courts will view trademark integration and usage when it comes to NFTs. However, here’s what we do know about the latest lawsuit in this space…

“Nike did not approve of or authorize StockX’s Nike-branded Vault NFTs. Those unsanctioned products are likely to confuse consumers, create a false association between those products and Nike, and dilute Nike’s famous trademarks.”

Related Reading | NFTs In A Nutshell: A Weekly Review

While the lawsuit could likely land with some sort of settlement, it’s worth noting that there’s still plenty of questions to be answered around IP usage when it comes to NFTs.

In recent weeks, we’ve been keeping a close eye on the ongoing battle with fashion house Hermes and NFT designer and ‘MetaBirkins’ creator Mason Rothschild. The fashion brand previously sent a cease-and-desist to Rothschild over his popular NFT series, to which Rothschild publicly declined the invitation to cut ties with the project. In the latest development, Hermes has elected to sue Rothschild. The case is widely being considered as one that could set the precedent for NFT IP usage for the years to come.

Related Reading | The NFT Industry: On Scams, Exploitations And Dealing With The Nitty-Gritty Of The Business