NYDIG launches a Lightning Accelerator project dubbed “In Wo… 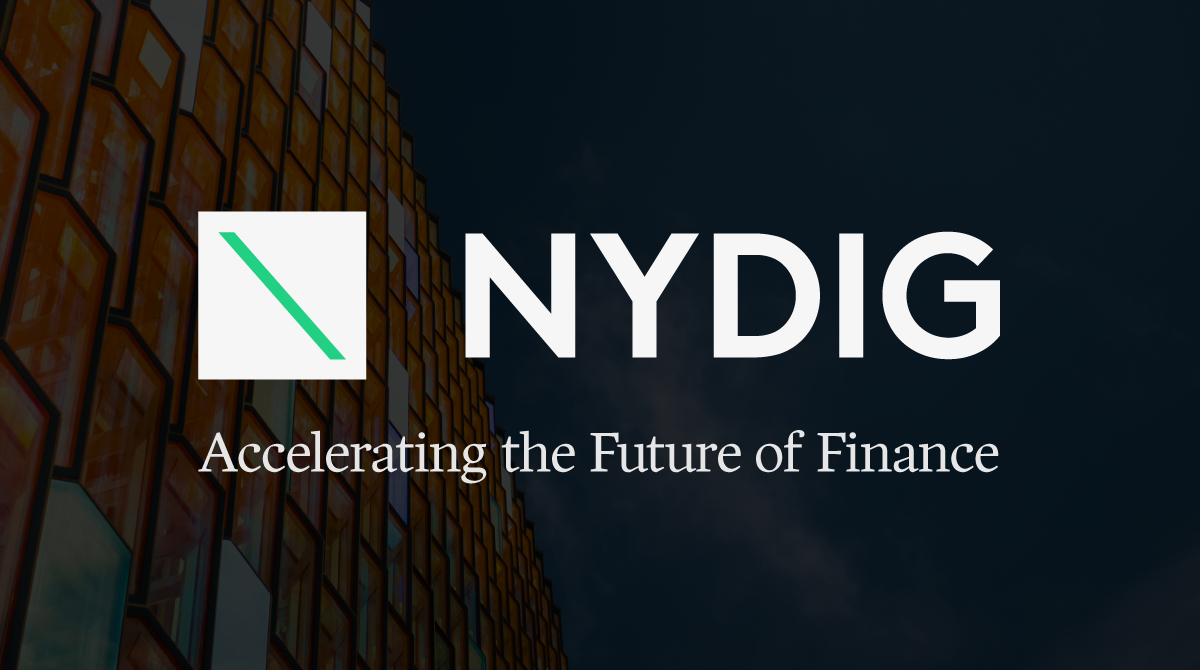 
New York Digital Investments Group (NYDIG) is one of the largest investors in the Bitcoin ecosystem. The CEO of Stone Ridge Holdings Group, Ross Stevens, appeared at BitBlockBoom in Austin, Texas, where he said that NYDIG would launch a Lightning Accelerator Program.

Stevens is one of the long-term supporters of Bitcoin. On the other hand, NYDIG has made several investments in the Bitcoin space, including offering loans to players in the Bitcoin sector, such as miners.

Stevens has supported the sentiments of Bitcoin maximalists, who believe that the technology underlying most altcoins is weak. In his recent appearance, he assured that his company would solely focus on Bitcoin, adding that the concept of decentralized finance (DeFi) was worth a lifetime of effort.

Your capital is at risk.

Stevens said that the NYDIG would launch a Lightning Accelerator project. The executive said that in 2022, Bitcoin and the Lightning Network had continued to grow with the monthly increase of Lightning nodes.

The Lightning Accelerator targets small teams, individual founders, developers on the Lightning network, Series A companies, and pre-seed firms. The program will include travel and accommodation fees for participants around the world.

The program will run in cohorts of eight weeks. Each cohort will include 8 to 12 teams. The cohorts will be non-remote, and every team will receive significant seed capital, including recruited investors and full-time housing experts.

Stevens concluded his speech by saying that the company was committed to disrupting the fiat system. Therefore, they were urging developers, companies, and contributors in the crypto sector to work together and ensure that the future of finance is decentralized.

News of NYDIG’s launch of the Lightning Accelerator has created a buzz in the Bitcoin community amid a bear market that has persisted since the beginning of the year. Therefore, the community is waiting to see the effects of the Lightning Accelerator’s launch on Bitcoin’s price and whether it will trigger the widespread adoption of the coin at a time when the market needs positive news.