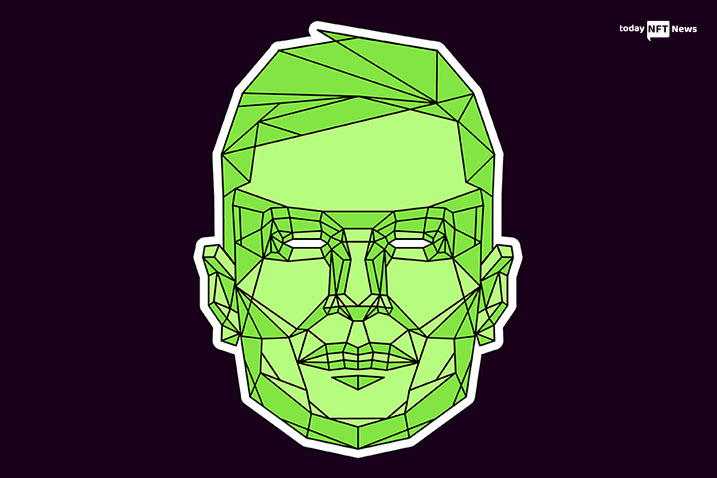 On October 21, OpenSea gave a Twitter shoutout to the mysterious builder, gamer, and investor that goes with the Twitter handle @BoredElonMusk. The gamer is using expertise in web2 to complete a mission of driving the adoption of web3 gaming.

This week in Waves 🌊: We’re highlighting the mysterious builder, gamer, and investor @BoredElonMusk!
Bored is using expertise from a career building in web2 to fulfill a mission of driving mass adoption of web3 gaming. 🎮🚀 pic.twitter.com/krYsGLjA7y

@BoredElonMusk started back in 2013 with a parody or sue-do Twitter account and since then he has built up massive traction of 1.7M followers with the numbers increasing tremendously even as we speak. He has then built a great community of members, or you can say a solid loyal fan base of dedicated consumers who seem to be updated about everything Bored is creating.

Bored began exploring crypto back in 2012 but back then there wasn’t much traction going on in the crypto world. However, when NFTs, and NFTs rose to massive popularity in 2021, web3 truly clicked for him. And since then he has built so much around his level of expertise combining both career-building Web2 and gaming. His team has helped or assisted him greatly.

Bored’s team is building @BoredBox_, which partners with web3 studios to develop in-game items and access to holders. They even launched their B64 box recently and further also announced their new partners!e

Users can now visit OpenSea marketplace to learn more about @BoredBox and Bored himself and further keep regular updates about the same.

XRP Price Poised For A 13% Leap