Prosecutors claim that Do Kwon is in Serbia 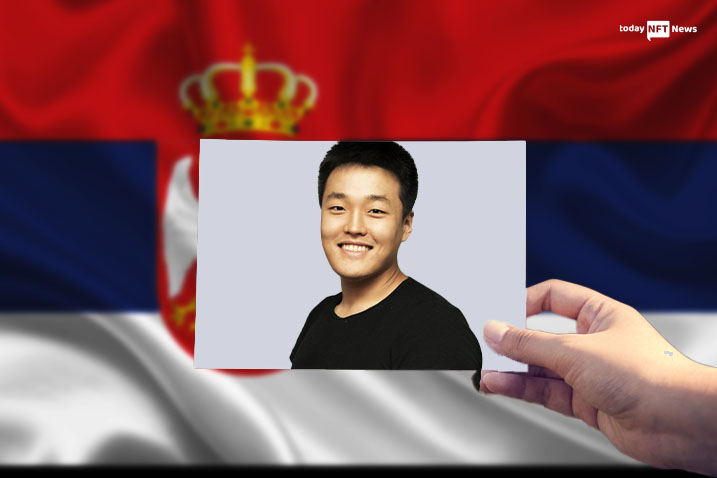 According to Jose Ilbo, the Seoul Southern District Prosecutors’ Office, which has been looking into Kwon’s whereabouts ever since the collapse of the LUNC and Terra environment coins in May, “confirmed” that Kwon was “living in Serbia” after “obtaining information” about it.

Choi Sung-kook of the Seoul Southern District Prosecutors’ Office – former CEO of the Singapore-based cryptocurrency startup Terraform Labs Pte. has not been confirmed to be in Serbia.

According to the prosecution, Kwon had then gone to Serbia through Dubai in September. In an effort to detain Kwon, they further stated that they “would work with” Serbian authorities.

“The news source continued, saying that the Ministry of Justice of South Korea had also intervened and was “in the process of requesting cooperation from the Serbian government.”

Kwon has received an Interpol red alert and is wanted on suspicion of fraud and violating capital markets law. Law enforcement officials are instructed to detain a suspect pending extradition by red notices in the majority of the world’s countries.

Despite having previously complied with the European Convention on Extradition rules, Serbia and South Korea have never signed an extradition treaty.

In an effort to learn why Kwon, who has no known connections to Serbia, could have opted to visit the European country, the South Korean media source Joongang Ilbo spoke to a number of senior prosecutors. On the condition of anonymity, the prosecutors consented to talk to the publication.

According to one deputy chief prosecutor,

“Interpol doesn’t have much impact in Serbia.” I anticipate that the local authorities will approach extradition in a passive manner.

One person suggested that Kwon may have anticipated a potential future battle against extradition and had previously planned a strategy to resist the order.

Legal frameworks in a few nations permit authorities to reject extradition petitions “in the case of political prisoners.”In light of extradition-related issues, the same prosecutor suggested that Kwon may have already “laid the basis” for such an appeal.

The news source noted that Kwon’s attorneys had previously claimed in a statement that “the South Korean prosecution” was “politically motivated” to pursue charges against him.