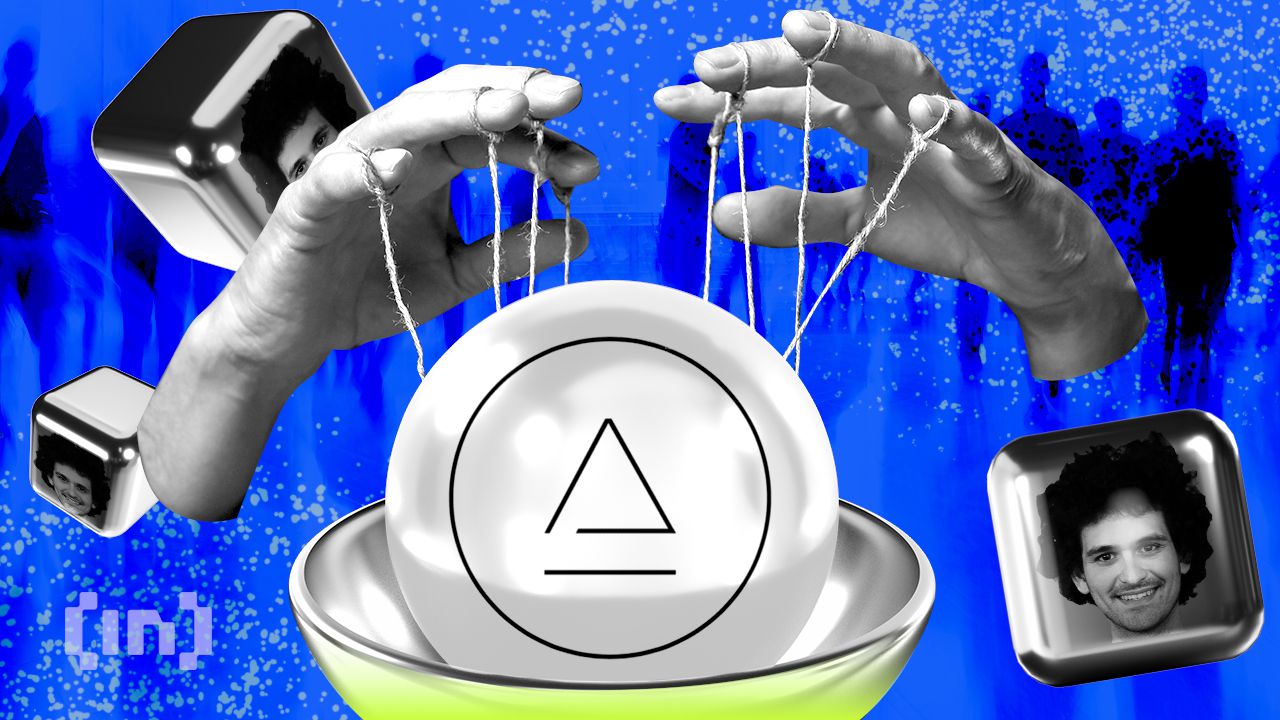 Sam Bankman-Fried said he could not explain how billions of customer funds were missing at Alameda. SBF added that customer funds deposited into FTX might have been lent to the crypto trading firm.

According to the Wall Street Journal report, SBF said he had no idea how Alameda Research worked despite owning 90% of the company. He revealed that he had little insight into how the trading firm worked.

WSJ reported that FTX customers deposited into Alameda’s account during the early days of the exchange because it did not have its bank account. He added that customers of the bankrupt firm had deposited around $5 billion into these accounts.

“They were wired to Alameda and…I can only speculate about what happened after that. Dollars are fungible with each other. And so it’s not like there’s this $1 bill over here that you can trace through from start to finish. What you get is more just omnibus, you know, pots of assets of various forms.”

SBF revealed that FTX had a flawed internal system that made it difficult to know the extent of Alameda’s trades on the exchange. According to him, he was too busy with work at FTX and other projects to monitor Alameda operations.

Reports had revealed that the exchange had no accounting department. Besides that, BeinCrypto reported that Alameda CEO Caroline Ellison and SBF had a relationship.

Media reports also confirmed that top executives at the exchange and other FTX’s inner circle members lived together in a Bahamas mansion.

Meanwhile, in a separate interview with Financial Times, SBF said Alameda got special treatment from FTX, which allowed it to trade above limits and borrow heavily from the exchange.

According to the report, Bankman-Fried added that he regretted not considering the special treatment his exchange gave Alameda.

Meanwhile, Coinbase CEO Brian Armstrong said people should not believe SBF’s claim “that this was an accounting error.”

“I don’t care how messy your accounting is (or how rich you are) – you’re definitely going to notice if you find an extra $8B to spend.”