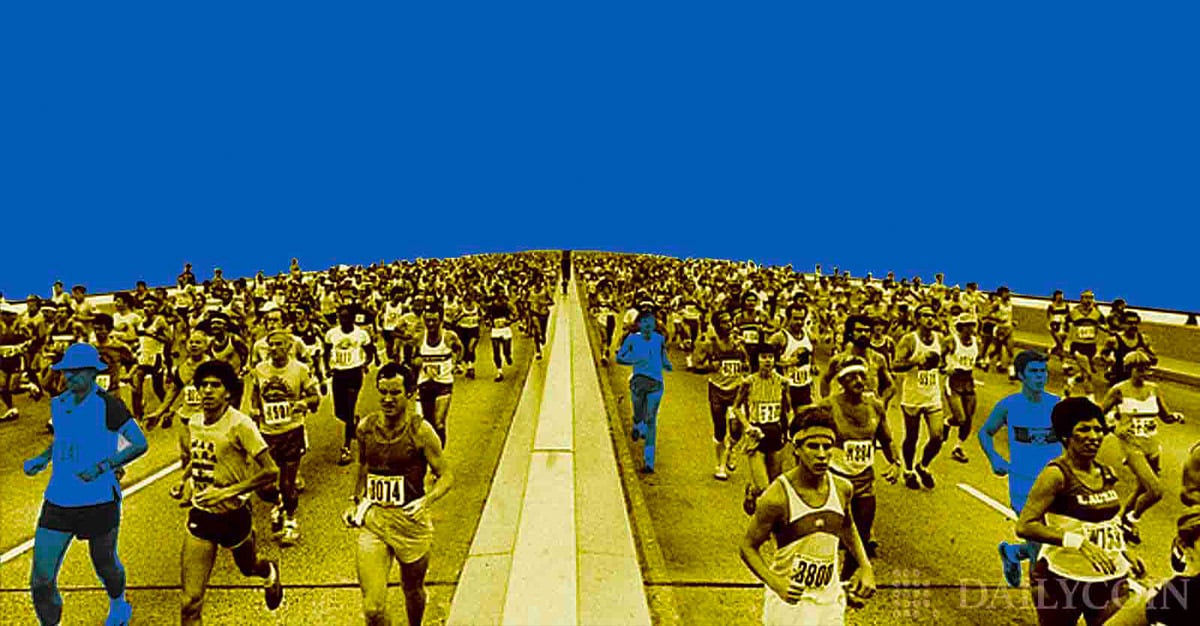 According to them, phishing websites trick users into providing private information like their wallet’s private keys or seed phrases, which are required to access funds within the wallet. Such websites usually have a similar, although slightly different domain name than the legit ones, which imposters attempt to mimic.

The fraudsters typically promise giveaways and steal the private data once the unsuspecting victims connect their digital wallets to claim the advertised “free tokens”. However, instead of additional funds, the majority of them find out drained accounts as private keys guarantee fraudsters access to their digital holdings.

Digital wallets like MetaMask, Coinbase Wallet, Phantom Wallet, and Wallet Connect are among the most mimicked for malicious attacks on fake STEPN websites, Peckfield warned.

The STEPN team has not yet issued any comment on the attacks against its users.

The NFT gaming and fitness app took the cryptocurrency space by storm just a month ago after it offered a new way to generate passive income, simply by being physically active.

Since then, the price of STEPN has climbed by nearly 3,600%, and the move-to-earn game has recorded 1.7 million active users over time.

The sprouting of these scams seems to have done little harm to STEPN’s price in the past 24 hours as the game’s governance token, GMT, climbed up by more than 8% to $3.47 earlier today. STEPN currently sits approximately 11% below its $3.80 all-time high reached on April 20th.