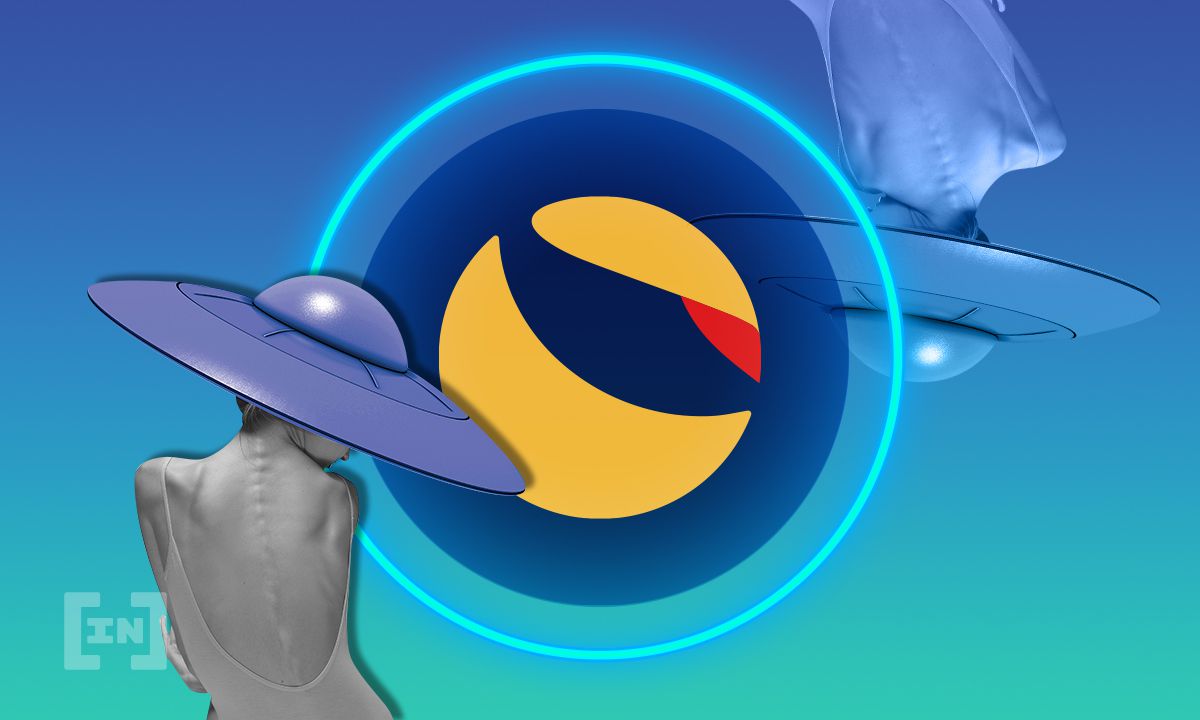 Be[in]Crypto takes a look at the five cryptocurrencies that increased the most last week, more specifically, from Sept 9. to Sept 16.

The price has been falling since and has nearly lost all of its gains from the aforementioned upward movement.

A breakdown below the $2.20 area could take the price to new all-time lows.

On Aug. 6, CEL broke out from a descending resistance line that had been in place since Sept. It proceeded to reach a high of $4.63 before falling.

Even though CEL bounced at the previous resistance line (green icon), it failed to break out from the $2.10 horizontal resistance area (red icon).

Unless CEL manages to reclaim the $2.10 resistance area, the trend cannot be considered bullish.

RVN has been decreasing inside a long-term descending parallel channel since Aug. 2021. The downward movement has led to a low of $0.017 in June 2022. The price has been increasing since and managed to reclaim the middle of the channel on Aug 5.

Afterward, RVN accelerated the rate of increase and reached a high of $0.077 on Sept. 14. This validated the resistance line of the channel (red icon) and initiated the current downward movement.

Nevertheless, an eventual breakout from the channel is likely.

KNC has been increasing inside an ascending parallel channel since July 11. Such channels usually contain corrective movements, meaning that an eventual breakdown from the channel would be likely.

Additionally, the movement inside the channel has been extremely choppy, aligning with the possibility that it is corrective.

KNC reached a high of $2.15 on Sept. 15. The high validated the resistance line of the channel and the 0.618 Fib retracement resistance level.

Due to these reasons, an eventual breakdown from the channel seems likely.

COMP had been increasing inside an ascending wedge since reaching a bottom on May 19. The upward movement led to a high of $71.50 on Aug. 10. However, the price has been falling since and broke down from the wedge five days later.

While COMP did initiate a bounce, it was rejected by the 0.618 Fib retracement resistance level at $61.

Due to this rejection, it is possible that the bounce was part of the B wave and COMP has now begun the C wave that will take it towards the $37.50 horizontal support area.