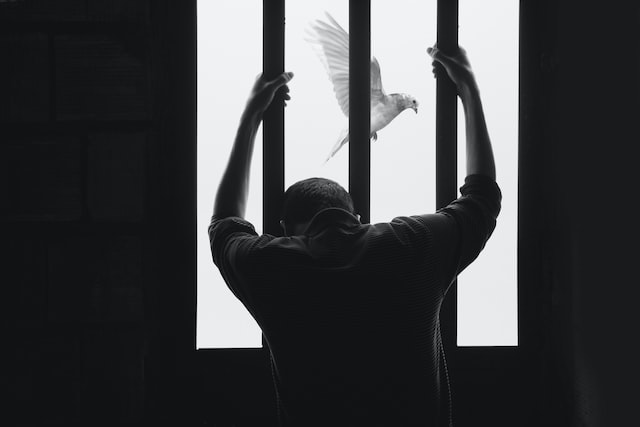 According to several reports, authorities in South Korea have ordered crypto exchanges OKX and KuCoin to freeze funds connected to Terra founder Do Kwon. In total, the platforms froze over 5,000 BTC or around $60 million at the current market price.

As Bitcoinist reported, South Korean authorities launched an investigation against the Terra (LUNA) founder and the company behind the cryptocurrency, Terraform Labs. Authorities concluded that Kwon allegedly violated the country’s securities laws and issued an order for his arrest.

Events escalated yesterday when International Criminal Police Organization (Interpol) joined the efforts and issued a “Red Notice”, an arrest warrant that can be enforced by members of the law enforcement organization, against the Terra founder.

Do Kwon denied that there was an arrest order in place and said the following about his whereabouts, he was suspected to be located somewhere in Singapore after moving its operations from South Korea:

I’m writing code in my living room (…). Yeah as I said I’m making zero effort to hide I go on walks and malls, no way none of CT (Crypto Twitter) hasn’t run into me the past couple weeks.

The LFG is an entity created by Terraform Labs to protect the peg of the fallen algorithmic stablecoin, TerraUSD (UST). These funds were allegedly controlled by the community, without control from Kwon or other members of the company.

OKX was initially reluctant to cooperate with the fund freeze orders but now appears to be working with South Korean authorities. A representative for the exchange said:

We have frozen the relevant account and intend to do all that we can to cooperate with the relevant law enforcement agency as required.

According to the report, the Seoul Southern District Prosecutor’s Office and the Securities Crimes Joint Investigation Team suspect the funds are part of a money laundering scheme that will enable Do Kwon to avoid the arrest warrant.

At the time of writing, Do Knwon remains at large and his current whereabouts are unknown. South Korean agencies are allegedly “securing new recruits” to step up their efforts and apprehend the Terra founder.