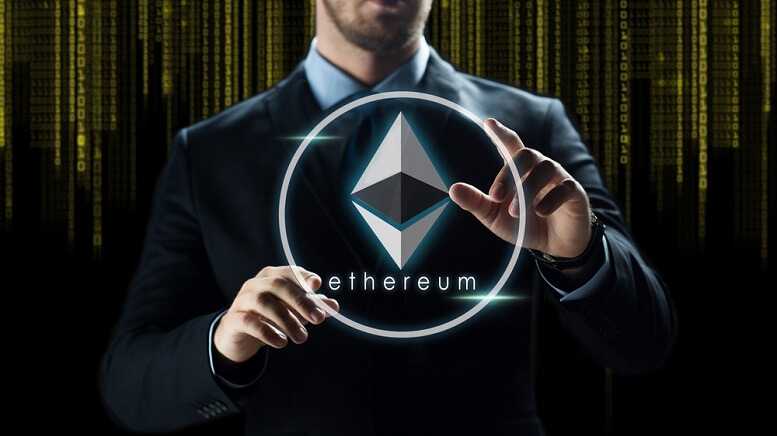 With the Goerli merger completed successfully, there is rising optimism that the Ethereum Merge scheduled for mid-September will not be delayed further. Goerli was the last surviving testnet to undergo the Merge, officially becoming a proof-of-stake (PoS) blockchain at 1:45 a.m. UTC on August 11. The Goerli testnet merge was completed today without incident, implying that the projected Ethereum Merge date of September 19 will not be pushed back.

Many important Ethereum developers and individuals have turned to Twitter to express their delight at the successful merger, including core programmer Preston Van Loon and podcaster/ETH proponent Anthony Sassano, sassal0x on Twitter, who boasted to his 216,400 followers that “next up is (finally) the Ethereum mainnet!! “The Merge is on its way.”

However, several users reported small difficulties that had previously been present in the previous two testnet mergers. Ethereum researcher Marius van der Wijden remarked that there was some “confusion on the network due to two different terminal blocks and plenty of non-updated nodes,” which slowed the process significantly. However, things were still looking “pretty well.” While Goerli’s migration to PoS was completed, lead Ethereum developer Tim Beiko tweeted a screenshot.

There is rising optimism that the highly anticipated Ethereum mainnet merge with the PoS-based Beacon Chain will go off without a hitch, considering that Beiko previously announced that the significant upgrade would take place on (or near) his recommended date of September 19 if the final merge trial runs go smoothly.

The Ethereum merge will drastically cut Ethereum’s energy usage while moving the network closer to its long-term scalability, security, and sustainability goals, making it one of the most significant updates in blockchain history. After the Merge, the multi-phased sharding update will greatly improve the “distribution of data storage requirements, enabling rollups to be cheaper, and making nodes easier to manage,” according to Ethereum’s website.

Sharding entails extending the Ethereum database horizontally over shard chains, increasing network capacity while relieving strain on the core network. Ethereum price has been on a stratospheric rise in the run-up to the Merge, rising 72.2% in the last 30 days to $1,890 at the time of writing.