Will 2023 Bring A Fruitful Recovery For The AVAX Ecosystem? 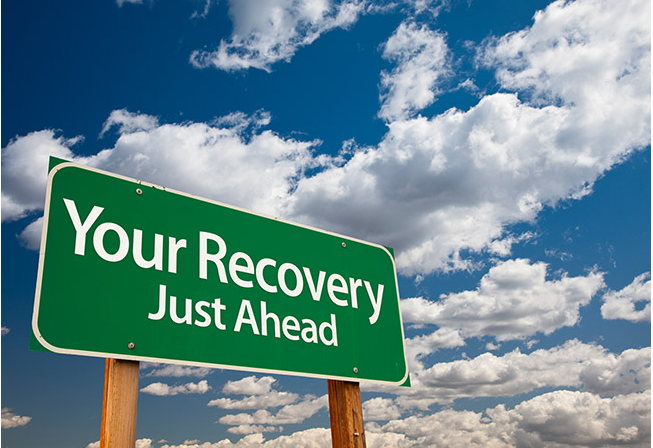 
The 2022 crypto bear market left a deep mark on the Avalanche ecosystem. AVAX, the native token of Avalanche, dropped by a whopping 89.5%, leaving many investors scratching their heads.

However, the token has seen some rebound. According to CoinMarketCap, AVAX is up 3.78% in the past 24 hours and trading at $11.53. This pump in price is due to certain bullish factors that will play a role in Avalanche’s 2023 recovery.

Although the past year has been very bearish in terms of the crypto market’s pricing, developments on-chain are going strong. On December 30, Avalanche pushed its Incentives Program to promote dApp development on the Avalanche ecosystem.

December also saw the integration of Coinbase’s USDC which will certainly bring more people into Avalanche and the crypto economy as a whole.

Avaxholic, a popular Twitter account dedicated to updates about the ecosystem, recently tweeted about the current state of developments on-chain. Re, a blockchain enabled reinsurer, launched on Avalanche.

Partnerships with HoldStation, a SocialFi wallet provider, and Odos Protocol, who launched a DEX aggregator on Avalanche, also played a big part on AVAX’s current trajectory.

Can AVAX Break Through This Level?

Surprisingly, AVAX is less correlated with Ethereum compared to Bitcoin. This can present a few challenges as the token is testing the $11.66 price resistance level.

The king crypto received a beating last year with BTC continuing its sideways price movement after FTX collapsed. This price movement can be broken as January is chock full of macroeconomic indicators that would directly influence the broader financial market, especially AVAX.

With BTC being slightly correlated with the S&P 500 and the Dow Jones Index, a worsening macroeconomic trend will affect the king crypto, dragging AVAX along with it.

This week will be crucial for AVAX as the Federal Open Market Meeting Minutes and the US Nonfarm Payrolls will be released.

These would give insight into what the US Federal Reserve’s next step would be regarding the inflation situation. If the Fed ever decides to raise interest rates once again, AVAX might lose its current footing.

As of writing, however, the token has already breached the $11.66 resistance level. Investors and traders should now target the $12.10 resistance. Bulls should still exercise caution as the market will inevitably react to macro trends.