XRP Price At $0.40, Can It Hold Onto Its Bullish Revival? 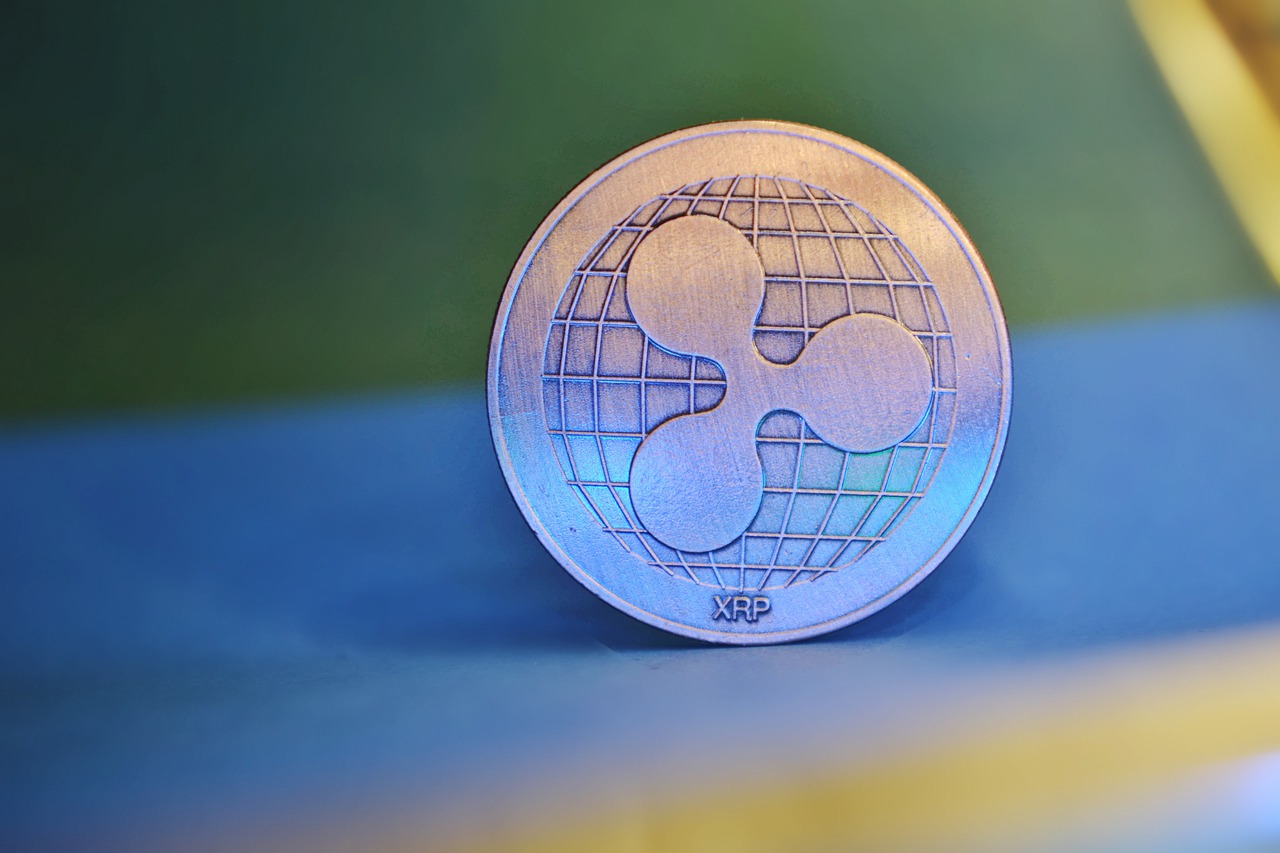 At the time of writing, the XRP price noticed upward movement on its chart. After the asset consolidated for a few days, it finally travelled north.

Over the last 24 hours, the XRP price registered a 6% appreciation. In the past week, the coin has rallied by over 20%.

Buyers were attempting to push the price up, and they finally succeeded over the last 24 hours.

XRP was stuck at the $0.38 price mark for a considerably long period of time, but buyers rescued the altcoin despite broader market weakness.

Continued pressure from the buyers could make XRP move past its immediate resistance, which would make it invalidate its bearish thesis.

On the other hand, if the bulls fail to defend the present price level, then the sellers will take over.

If the sellers take over, then XRP could be pushed close to the $0.30 price mark. At the current moment, XRP rests in a crucial support zone.

The altcoin was trading at $0.40 at the time of writing. The XRP price had witnessed weeks of consolidation on its chart. Finally, buyers pushed the price above the next resistance mark.

Over the past week, XRP has broken past many resistance lines.

The immediate price ceiling for the coin rests at $0.44 as the altcoin has had difficulty moving past that price level for multiple months now.

If buyers remain steady, then XRP could push past $0.42 with a chance of toppling above the tough resistance of $0.44.

The amount of XRP traded in the last session declined slightly, indicating that the number of buyers also dropped to a small extent.

The Relative Strength Index was almost about to touch the overbought zone but it noted a downtick. Despite the downtick, buyers have substantially outnumbered sellers in the market.

Usually, an increased number of buyers creates a price pullback. In the event of that, XRP could rest at $0.38 before it picks up momentum again.

The XRP price was above the 20-SMA line, which signalled that buyers were driving the price momentum in the market.

The altcoin seems to be registering an increased buy signal on the one-day chart. Moving Average Convergence Divergence depicts the market momentum and the price action of the altcoin.

The MACD underwent a bullish crossover and formed green signal bars, which were buy signal for the coin. The increase in the size of the signal bars indicates that XRP will travel up on its chart.

The Parabolic SAR also determines the overall market direction, and the dotted lines below the price candlestick signify bullish momentum.

Where to buy cryptocurrencies?