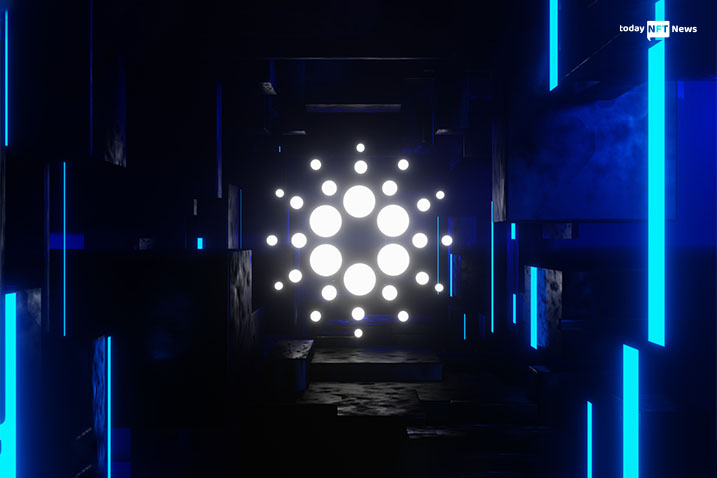 Clay Nation, a Cardano NFT collection, recently received unexpected support from digital artists who are pioneers for the already leading Bored Ape Yacht Club. To begin with, via Twitter, the Bored Ape Yacht Club retweeted the latest artwork piece made by Clay Master Studio Artists. The video is by Snoop Dogg and his son Champ Medici, and it is made in the signature style of the Clay Studio.

As reported on Twitter, the music video collaboration between the Cardano Collection and the Snoop Dogg family unexpectedly surprised the viewers. Moreover, after the release, the trading volume of the Studio Collection items increased by 80% at a certain point, with a sudden increase in the average floor price per NFT.

The music video for Bron and Bronny by @SnoopDogg & @champmedici is out now!

Shot at @IOHK_Charles ranch in Wyoming with the clay animation sequences created by us.

The scale of the collaboration was so high that Clay Nation subsequently increased its trading volume by about 200%, which amounts to 20,000 ADA. During the same week, the collection’s value was raised by 6,708 %, equating to around 262,000 ADA.

The collaboration also featured Cardano Founder Charles Hoskinson, with the same music video managed to get more than 1 Lakh views on its handle in less than two days. The irony of the situation is that before the video’s release, it just had 890 subscribers, and the company’s growth after the unexpected release grew tremendously.