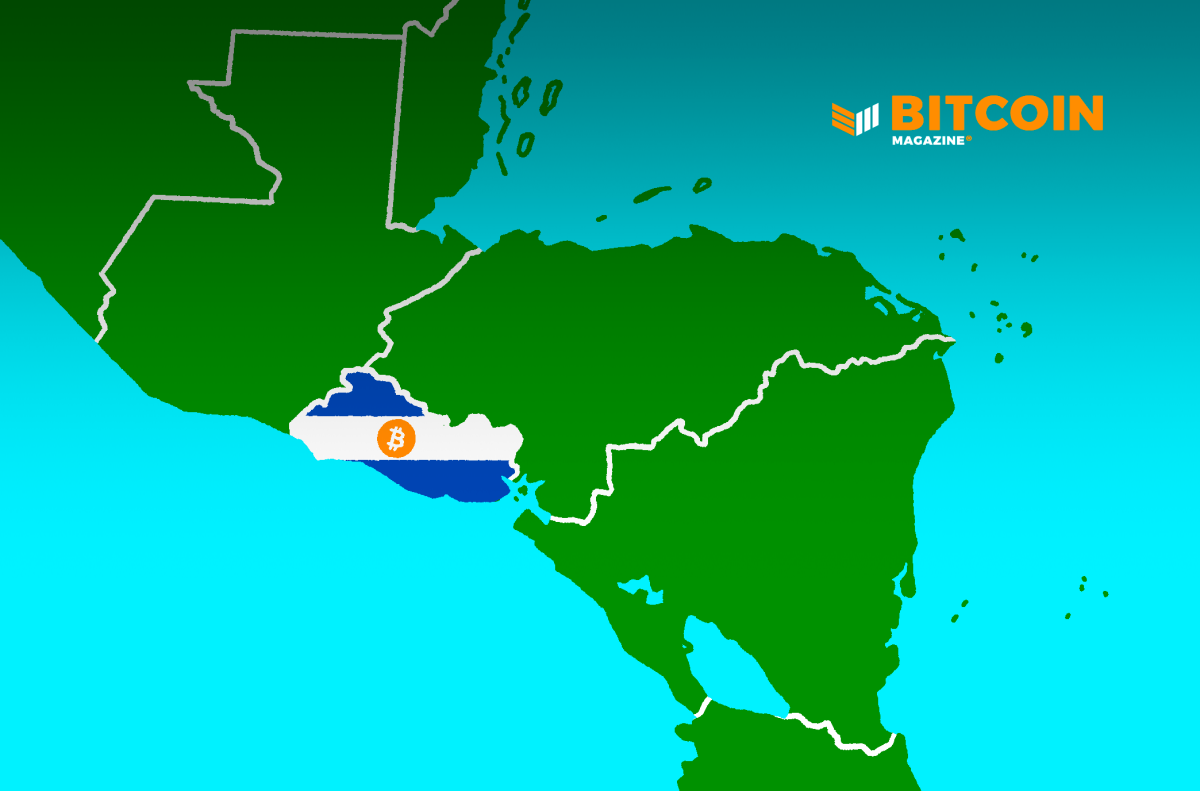 This is an opinion editorial by Jeremy, an advisor to Escape to El Salvador which is a community of professionals who assist expats in gaining residency and citizenship in El Salvador.

It has been wonderful to watch so many people visiting our beautiful country recently! They fall in love with our beaches and our jungles, our volcanoes and our pupusas. Eventually every tourist has that moment where they ask themselves, “Do we really have to go back?” and they’re only half-joking.

Those that seriously consider staying, do their research and check out places to live, and start to learn a little more about the politics of the Western Hemisphere’s smallest (non-island) country. Eventually, they find locals to talk to about residency in El Salvador, and when they do, one question comes up in every conversation: “What happens when President Bukele leaves office? Can the next President change the Bitcoin Law?”

The short answer is no, but it’s worth examining the details to truly understand the political environment here as it relates not only to Bitcoin, but to the broader ambitions of the Salvadoran public.

El Salvador has a democratic and representative government, and the power to make changes to the law rests in the hands of the Assembly. When President Bukele first took the highest office in the land in 2019, he wanted the Bitcoin Law (as well as several other reforms), but didn’t have the votes to pass it until the elections came the next cycle, when the Nuevas Ideas Party won control of the Legislative Assembly in a landslide showing of support for the various reforms discussed during the previous years, including the Territorial Control Plan, which has made El Salvador safer today than at any other point in its history. The Assembly passed the Bitcoin law a little over a year ago, and it would take another legislative action to make any changes. Another politician could very well campaign against the law, but it is hard to imagine anyone rising to the level of popularity that President Bukele has achieved, being the most popular head of state in the world in multiple international polls. With the majority of citizens here associating Bitcoin with the success of the country and its booming tourist economy, any suggestion of change is likely to face an uphill battle.

But eventually, President Bukele’s time in office will end, and someone new will take the helm. What will their priorities be? Nuevas Ideas has an official parliamentary group called Bancada Cyan, or “Cyan Bench” from the country’s signature color. The idea is to create a “bench” of leaders in all areas of the government to ensure that there is a succession plan and that the platform of the party is represented across all ministries. The leadership of the bench is populated by well over a dozen, young and energetic public servants who came to their offices alongside President Bukele, and many of them have been in his inner circle since his days as Mayor of San Salvador, and Nuevo Cuscatlán (a small city just outside San Salvador) before that since 2012. Several of them are leading candidates for future roles in the office of the President.

The Bancada Cyan are all thoroughly orange-pilled, and have been exposed to the idea of Bitcoin as legal tender since as far back as 2017, so they have experienced the roller coaster of adoption, listened to the waves of FUD and have seen first hand the success of Bitcoin in their own neighborhoods. As someone on the ground who follows the news here very closely, I think it is unlikely a change will be seriously discussed. And even if it did, the cat is out of the bag, so to speak, more here in El Salvador than anywhere else in the world. So many people have Bitcoin wallets on their phones and so many businesses are already accepting Bitcoin through professional gateways or custom systems that the circular economy — while still nascent — will continue to grow in the absence of legal protection.

New projects on the horizon will only serve to cement Bitcoin’s place in the country. The recently announced Surf City Circuit 2, will connect the eastern part of the country (an area that has historically been ignored by previous administrations) to the already popular tourist destinations of La Libertad, all the way through El Zonte (Bitcoin Beach) to Ahuachapán in the far west of the country. Later, the Pacific Train will offer even more connectivity, and together with the Pacific Airport, will lay the groundwork for building “Bitcoin City” in La Union, overlooking the gorgeous Gulf of Fonseca — spotted with lush tropical islands. And when the world has an entire city built on the Bitcoin standard, you’ll know the amazing journey we’ve been on was not only worth it, but that it’s totally unstoppable!

This is a guest post by Jeremy. Opinions expressed are entirely their own and do not necessarily reflect those of BTC Inc. or Bitcoin Magazine