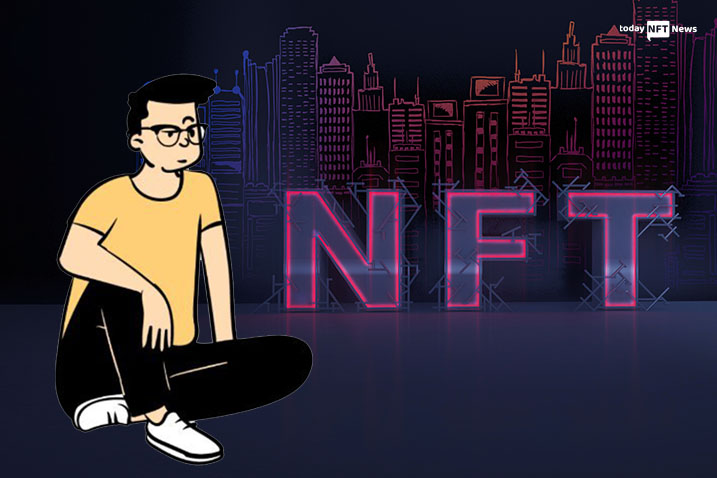 Mazu, the Chinese sea goddess, is considered a great business in Taiwan and might become even greater, thanks to blockchain.

Both the pilgrimages and connected festivals have formed the “Mazu economy,” which refers to expenses and donations of Mazu-inspired merchandise as well as business opportunities based on religion.

Dajia Jenn Lann Temple has planned to add a touch of Web 3.0 to its activities. The temple is both minting and selling the sea goddess NFTs that will serve as the priority pass for the pilgrimage.

It was in August when the MazuDAO NFTs were put on sale at NT$ 18,880 via MazuBuyBuy, the the-commerce platform of the temple, and elsewhere too. Until now, more than 2,800 NFTs have been minted and sold by the temple.

The nine-day pilgrimage may raise more than NT$5 billion in expenses. The vice chairman of the board of the Dajia Jenn Lann Temple, Mingkun Cheng, said that over 500,000 individuals joined the pilgrimage on the day of Mazu’s return to the home temple.

Lin, who researches Mazu religion, shared that a number of elders are not sure about the developments. Adding on, Lin shared that they choose the physical touch besides the direct contact with the deities’ statues. Moreover, they are unsure about worshiping online and whether deities will hear their prayers as well.

Lin continued that the pilgrimage priority benefit for owners of NFTs may not appear appealing to traditional believers.

The NFT project team conducted offline marketing campaigns to move into the market of traditional believers.

The project lead of MazuDAO, Jerry Yan, shared that a number of elder followers didn’t have smartphones and belonged to the Web 0.0 world.

To introduce MazuDAO NFTs to believers of Web0, promotional booths were set up in front of the temple. Also, a landline customer service team was hired to reach older temple followers.

According to Cheng, the temple has permitted certain online vendors to use its Mazu IP and make merchandise for sale on MazuBuyBuy.

Lin shared that Mazu has turned into an extremely commercialized intellectual property with Mazu-based merchandise on online shopping websites and convenience stores.

Dajia Jenn Lann Temple’s annual pilgrimages have attracted many young people, and a number of them post videos of the pilgrimage and the festival on social media.

A Korean YouTuber attended the pilgrimage in 2021 and shot a video that got 580,000 views. Logan Beck, who’s an American YouTuber, also uploaded a video of last year’s pilgrimage that got more than 405,000 views.