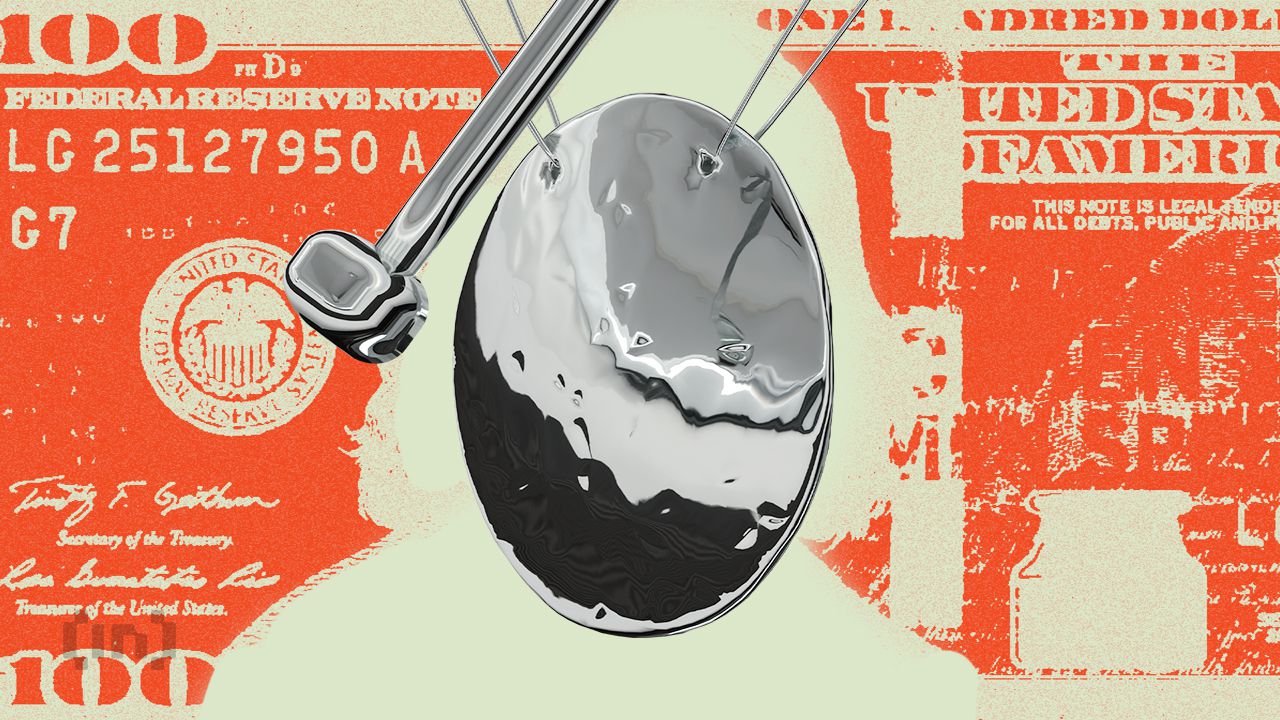 Founders Fund, a venture capital firm co-founded by billionaire Peter Thiel in 2005, first invested in Bitcoin in 2014. Although it proceeded to purchase large amounts of different cryptocurrencies, two-thirds of its overall crypto portfolio consisted of Bitcoin.

However, it was recently revealed that the fund sold its entire stake in crypto, eight years after making its initial bet. Founders Fund had sold the vast majority of its entire cryptocurrency portfolio by the end of March 2022.

Having occurred before Terra triggered sequential crypto crises in May, the fund generated about $1.8 billion in returns. Currently, the fund has no significant exposure to cryptocurrencies.

Founders Fund’s crypto divestment came as part of a strategic selloff on the part of the investment fund. Between 2020 and the end of last year, the fund had sold its stake in nine of its largest investments, netting $13 billion for investors. These included initial public offerings of companies the fund had supported since their early fundraisings, such as Airbnb and Palantir.

With a pair of funds that brought in $5 billion in capital last year, Founders Fund currently has more than $11 billion under management. Since its inception, the company has made strategic investments in over 100 companies.

These include Elon Musk’s SpaceX, ride-hailing app Lyft and defense tech group Anduril. It currently has plans to purchase a $29 billion stake in OpenAI, the developer behind chatbot ChatGPT.

News of the sales demonstrates a pivot that took place in cryptocurrency investments last year. Tesla also sold roughly three-quarters of its Bitcoin holdings just a bit later in July last year. In addition to cratering prices, many financial institutions stayed away from crypto over cybersecurity and money laundering fears.

But while many of these firms avoid direct exposure to crypto, they have instead focused their investments on equity stakes in crypto businesses, or in the underlying technology. Last month, Goldman Sachs announced its intention to purchase or invest in crypto companies, seeing an opportunity following FTX’s collapse.

Although JPMorgan CEO Jamie Dimon has called Bitcoin a “fraud,” his company has invested in a division dedicated to blockchain.

BeInCrypto has reached out to company or individual involved in the story to get an official statement about the recent developments, but it has yet to hear back.