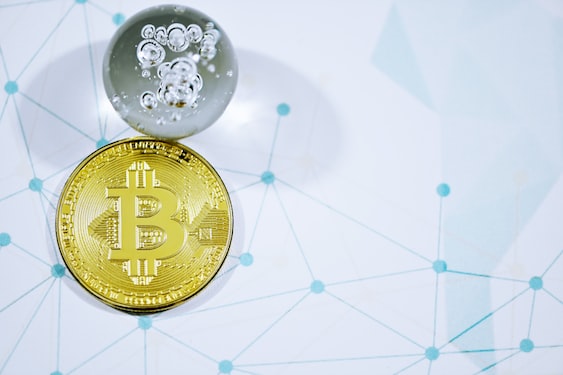 Protocols are basic sets of rules that allow data to be shared between computers. For cryptocurrencies, they establish the structure of the blockchain , the distributed database that allows digital money to be securely exchanged on the internet.  Communicating systems use well-defined formats for exchanging various messages. Each message has an exact meaning intended to elicit a response from a range of possible responses pre-determined for that particular situation. The specified behavior is typically independent of how it is to be implemented. Communication protocols have to be agreed upon by the parties involved. To reach an agreement, a protocol may be developed into a technical standard. A programming language describes the same for computations, so there is a close analogy between protocols and programming languages: protocols are to communication what programming languages are to computations.

Bitcoin entered the world in the form of a white paper written by Satoshi Nakamoto. The paper, which was posted to a cryptography message board in 2008, outlined a set of computational rules that established a new kind of distributed database called a blockchain. The blockchain would work like a ledger, tracking every Bitcoin transaction, and would be self verifying  constantly checked and secured by the computing power of the entire network. “Miners,” whose computers do the heavy lifting of maintaining the chain, would be rewarded in Bitcoin. Collectively, these rules form the Bitcoin protocol and of course, protocols aren’t exclusive to cryptocurrency. They’re fundamental to how the internet works, governing the transmission of data from one computer to another.

The Bitcoin protocol proved that digital money could be exchanged safely on the internet. In its wake, thousands of new forms of digital money, each with their own protocols, have followed. And over the subsequent decade-plus, fundamental breakthroughs in cryptography, and decentralized computation have continued to open up new possibilities for blockchain protocols.

Why are protocols important?

They  allow cryptocurrencies to be decentralized via the blockchain  which means they are spread across a network of computers with no central hub or authority.

So there was a short explanation about protocols and I hope it made sense for you and I try my best to explain what they are and how they work.