Gala surges 60%, thanks to a big announcement 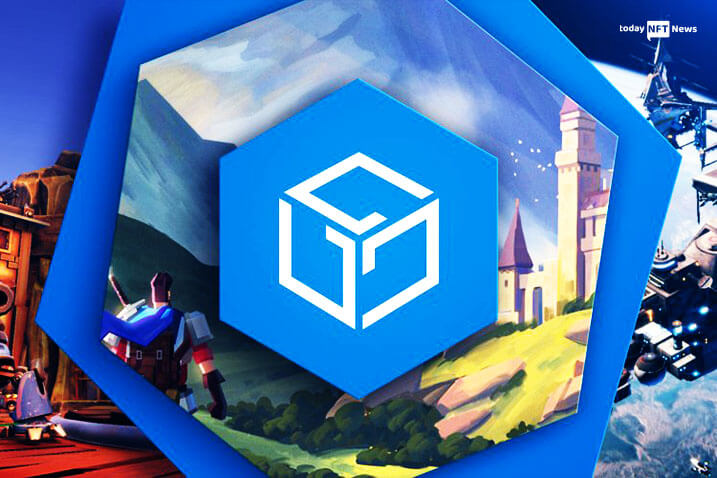 On January 9, as altcoins experienced an intense surge, GALA, the native token that drives Gala Games, a platform for blockchain gaming, rocketed about 60% higher. After hitting highs last seen at the end of October 2022, GALA was up 58.16% at $0.03 at the time of writing.

The continuing projects with American celebrities Mark Wahlberg and Dwayne Johnson have been briefly discussed on the Gala Games’ official Twitter account. The gas token for GoGalaFilms and GoGalaMusic would be GALA.

Gala revealed its film arm’s strategy in an internet screenshot of a Discord conversation. With American actors Mark Wahlberg, Chris Rock, and Dwayne Johnson, Gala is now producing two movies. This, in the opinion of the blockchain gaming firm, is yet another excellent opportunity to bring a sizable number of people into its network.

Just a little bit of information regarding our ongoing work with @TheRock and @markwahlberg.$GALA is the gas token in @GoGalaFilms and @GoGalaMusic as well! pic.twitter.com/u9fdXoNte1

It suggests a potential application for a QR code on cinema tickets—redeeming it for a digital good or a Netflix movie—and the QR code itself appears. It adds that integration with Gala’s games and music is still a very intriguing possibility. Additionally, GALA will be utilized as a gas token in the blockchain-based Gala Film.

As seen in the screenshot: “The Rock, Mark Wahlberg, Ghosts of Ruin, and David Bianchi’s Rzr are just a few examples of the millions of fans that are interested in collecting digital merchandise. Gas will be required for these products, and that gas is GALA.” Jason Brink, president of the blockchain at Gala Games, plans to widen the company’s focus to include mobile gaming.

It remains to be seen whether the news will cause GALA’s currency to erroneously restart its upward trend since it is still down more than 95% from the last historical high of $0.82 set during the metaverse and GameFi boom.

Gala Games, it is understood, was founded in 2018 to develop into a decentralized gaming ecosystem and “Steam” for blockchain games, offering users the blockchain games they want to play, and subsequently introducing traditional gamers to the world of chain games and the metaverse.