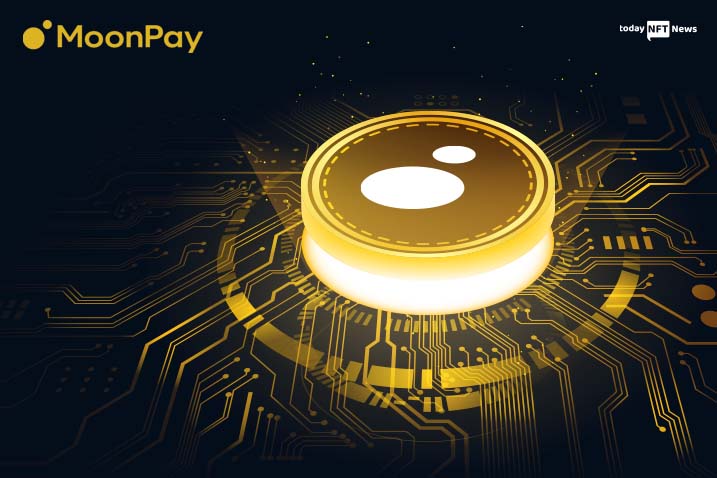 To launch an NFT-based scavenger hunt at its Universal Theme Parks, the cryptocurrency payment service MoonPay collaborated with its partner Universal Studios. Up to 7 million NFTs will be produced by MoonPay using its utility minting service Hypermint. These NFTs can be collected as part of the “Halloween Horror Nights” NFT scavenger hunt at a Universal Theme Park in Orlando, Florida, or Hollywood, California.

Ivan Soto-Wright, CEO of MoonPay, expressed his excitement over this, saying that it is a real-world use case that they have been attempting to illustrate to people. He continued, saying that they are using NFTs for true real-world utility rather than just the identification movement based on profile pictures.

Visitors to the park won’t even need to know how to set up a bitcoin wallet to claim these NFTs. According to Soto-Wright, it’s just a claim page where you submit your email address after which we mint that NFT and spin up a wallet for that particular user, and they can claim it whenever they’re ready.

NFTs are available at the Universal Parks in Hollywood and Orlando in seven different flavours. Soto-Wright stated that the “gold medal NFT,” which is given to anyone who obtains all seven NFTs, will “eventually do something,” but he made no additional statements.

MoonPay announced Hypermint in June of this year, a tool that enables businesses to create up to 100 million digital assets simultaneously. These NFTs will be used as proof of attendance requirements in the Halloween Horror Nights scavenger hunt. These protocols, commonly referred to as digital tokens, allow attendees at events like The Ethereum Merge to be recognised.

The American production company Universal Pictures, which founded the Universal Theme Parks, was one of Hypermint’s first corporate partners.