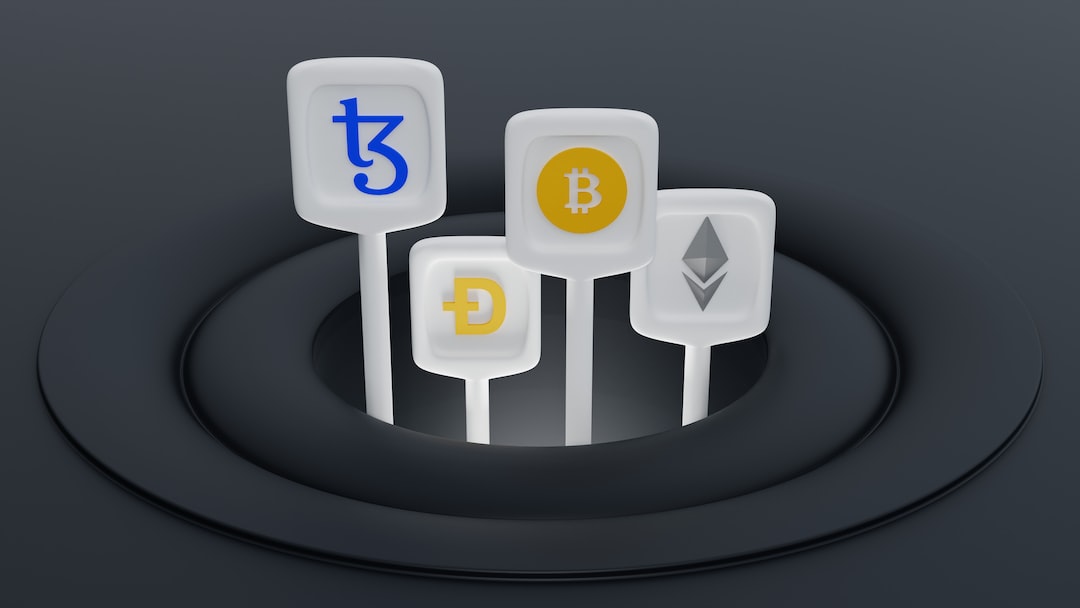 Altcoins Explained: What They Are and How They Work (2023) But before we start, we need to learn the basics.

Here is a list of things we are going to discuss 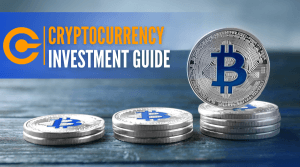 The majority of altcoins are created and published by programmers who have distinct goals or purposes in mind for their coins or tokens. Find out more about alternative cryptocurrencies and how they differ from Bitcoin.

The term “Altcoin” combines the words “alternative” and “coin.” It is frequently used to refer to all digital currencies and tokens other than Bitcoin. Altcoins are a part of the blockchains that they were specifically created for. Many are forks from Bitcoin and Ethereum, which is the splitting of a blockchain that is incompatible with the primary chain. Usually, there are multiple causes for these forks. Most frequently, a group of developers that disagree with one another quit starting their own businesses.

Many alternative currencies, like ether, which is used in Ethereum to pay transaction fees, are employed within their respective blockchains to carry out specific tasks.

Some Bitcoin developers have forked the cryptocurrency and come back with new versions in an effort to outdo Bitcoin as a means of payment, such as Bitcoin Cash.
Some fork and promote themselves in an effort to raise money for particular purposes. For instance, in 2017 the cryptocurrency Bananacoin branched from Ethereum in order to generate money for a Laos-based banana plantation that advertised the production of organic bananas.

The well-known meme coin known as Dogecoin was reportedly developed as a prank. It split off from Litecoin in 2011, which split off from Bitcoin. Whatever the motivation for its development, it was still intended to be a means of electronic payment.

The restrictions of the cryptocurrency and blockchain that altcoins are split from or are supposed to compete with are the focus of their improvements. Litecoin, a 2011 branch of the Bitcoin network, was the first alternative cryptocurrency. Scrypt, which is pronounced “es-crypt,” is Litecoin’s proof-of-work (PoW) consensus algorithm. It is faster and less energy-intensive than Bitcoin’s SHA-256 PoW algorithm.
A different altcoin is ether. It did not, however, split apart from Bitcoin. It was created to enable Ethereum, the biggest blockchain-based scalable virtual computer in the world, by Vitalik Buterin, Dr. Gavin Wood, and a few others. Network users are compensated with ETH (ETH) for the transaction validation work that their devices perform.

Altcoins come in a variety of types and flavors. Here is a quick description of some of the different sorts of alternative coins and the applications they are designed for.

Payment tokens are intended to be used as currency—to exchange value between parties—as their name suggests. The best illustration of a payment token is bitcoin.

Since their inception, cryptocurrency trading and use have been characterized by volatility. By tying their value to a variety of commodities like fiat money, precious metals, or other cryptocurrencies, stablecoins seek to lower this overall volatility. If the cryptocurrency falters or has issues, the basket is intended to function as a reserve to redeem holders. Stablecoin price fluctuations shouldn’t go above a specific range.

Tokenized assets provided on stock markets include security tokens. Tokenization is the conversion of an asset’s value into a token, which is then distributed to investors. Any asset, including stocks and real estate, can be tokenized. The asset needs to be held and secured for this to operate. If not, the tokens wouldn’t have any value because they wouldn’t stand for anything. Because they are intended to function like securities, security tokens are subject to Securities and Exchange Commission regulation.

Within a network, utility tokens are employed to deliver services. They could be used, for instance, to pay for services, cover network costs, or get rewards. A utility token is something like Filecoin, which is used to pay for network storage space and safeguard data.

Meme coins, as their name suggests, are parodies or humorous interpretations of other well-known cryptocurrencies. They usually become well-known quickly and are frequently promoted online by well-known influencers or investors looking to make quick money.

Hundreds of these cryptocurrencies posted large percentage gains based only on speculation during the dramatic run-up in these sorts of altcoins in April and May 2021, which many refer to as “meme coin season.”

Holders of governance tokens have particular privileges within a blockchain, such as the ability to vote on protocol modifications or participate in the decision-making of a decentralized autonomous organization (DAO). They are utility tokens because they are typically native to a private blockchain and utilized for blockchain functions, but because of their use, they have become recognized as a distinct category.

Pros and Cons of Altcoins 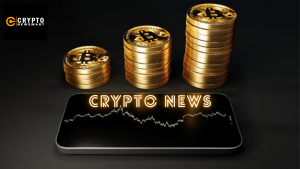 The Total Market Cap of All Cryptocurrencies 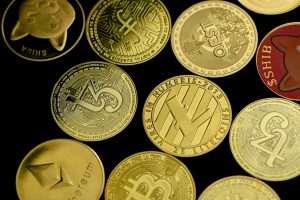 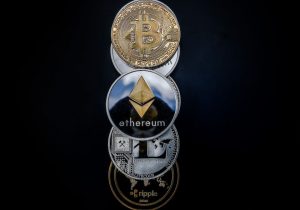 Which Cryptocurrency Has the Most Value?

Cryptocurrency is controversial, risky, wildly volatile, and gaining traction fast. The world of digital is a red-hot tool for those looking for a new way to make money, and it’s seen by some as a step forward for investors as a kind of Money. To others, bitcoin, stablecoins, and NFTs are simply a new, digital form of an old con primed to swindle scams. Still, others consider the whole endeavor an empty bubble, destined to burst.  In terms of market cap, Bitcoin is still king. However, there are now dozens of other cryptocurrencies vying for attention. These new altcoins are often referred to as “altcoins” because they are alternative versions of Bitcoin. They are also called “crypto-assets” because they are assets that use cryptography to secure transactions.

Is It Better to Invest in Bitcoin or Altcoins?

The question of which cryptocurrency is superior is a debatable one that depends on an investor’s financial situation, investment objectives, risk tolerance, and beliefs. Before you purchase any cryptocurrencies, you should discuss your investment options with a qualified financial advisor.

This article does not constitute a recommendation by Investopedia or the author to invest in cryptocurrencies or other Initial Coin Offerings (“ICOs”). Investing in cryptocurrencies and other ICOs is very hazardous and speculative. Before making any financial decisions, it is always advisable to get the advice of a knowledgeable specialist because every person’s circumstance is different.