Cardano Price Fails To Pierce Through $0.48 As Bears Continues 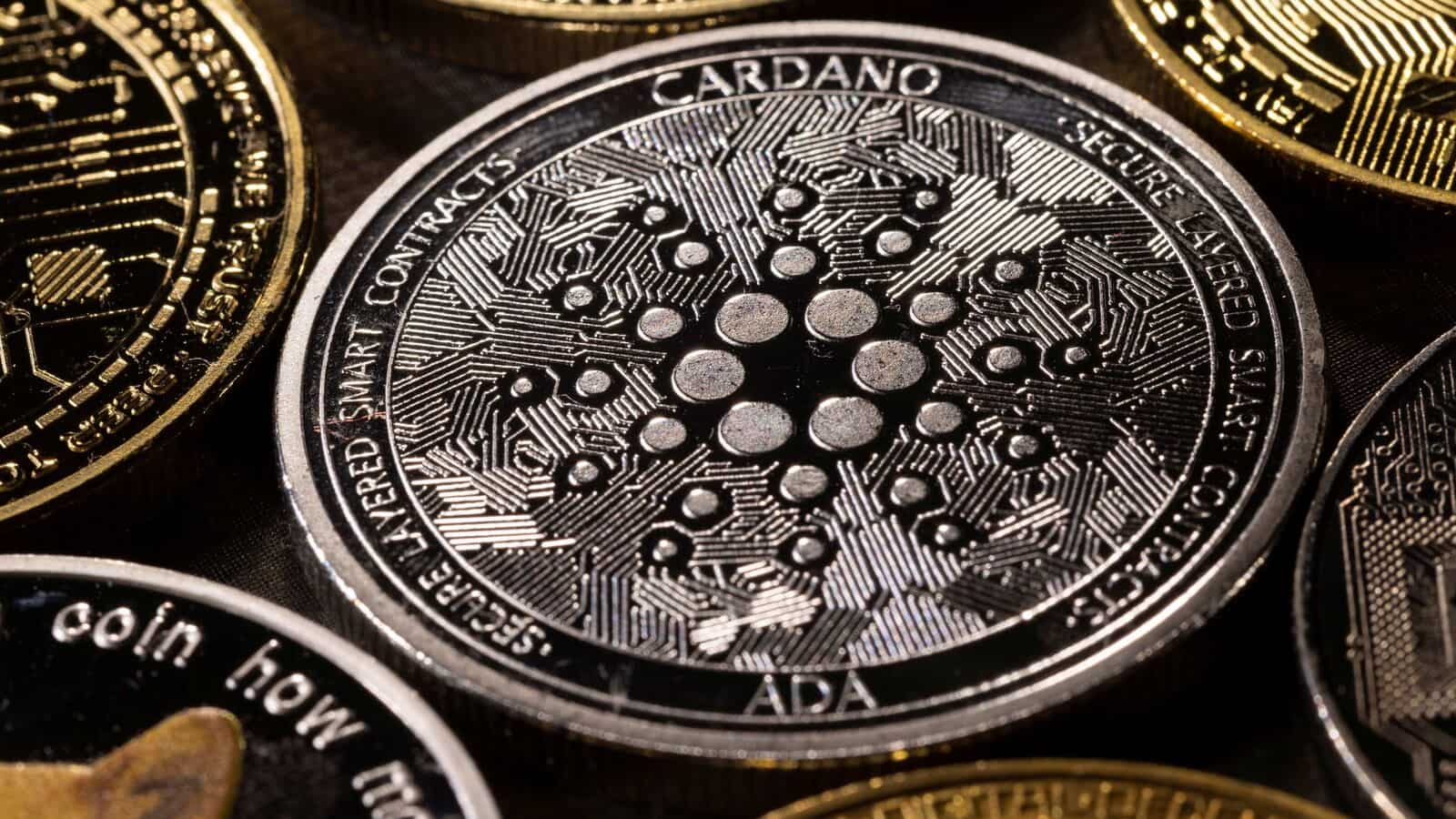 Cardano price has been consolidating on its chart at the time of writing. Over the past day, ADA moved down by 0.6%, indicating that the altcoin was rangebound.

In the past week, Cardano price has depreciated by 3%.

The bulls had helped the coin to soar close to the $0.46 level as demand for the coin returned briefly on the chart.

There has been rigid resistance to the altcoin at the $0.48 price mark. The technical outlook of the Cardano price has remained bearish as selling strength mounted on the chart.

At the present time, ADA is trading 86% lower than its all-time high. With increased and sustained demand, ADA should be able to manage to move above $0.48, which could cause the altcoin to invalidate its bearish thesis.

ADA was trading at $0.44 at the time of writing. The bulls had stuck around for Cardano price to touch the $0.46 mark.

The bulls were rejected soon after that. Overhead resistance for ADA was at $0.48, following which the coin might encounter another price ceiling at $0.52 before unleashing the bulls again.

On the other hand, the nearest price floor for Cardano was $0.41. Falling below that level will only strengthen the power of the bears.

The amount of Cardano traded in the last session fell, indicating that the demand was low as selling strength took over.

ADA continued to display the power of selling strength by showing that the price of the altcoin continued to travel southwards.

Technical indicators depicted lower demand for the altcoin. The Relative Strength Index was below the half-line, and that meant an increased number of sellers in the market for Cardano.

Cardano price was below the 20-SMA line, which pointed toward reduced demand for the altcoin. It also shows that sellers were in charge of the price momentum.

With more demand and buyers, Cardano could attempt to move above the 20-SMA and 50-SMA lines, respectively, helping the bulls to garner strength on the chart.

ADA continues to demonstrate that sellers were more active compared to buyers on the 24-hour chart. The price movement was overall in a downtrend.

Moving Average Convergence Divergence displays the price momentum and the price action of the coin. MACD continued to display red histograms, which are considered as sell signal for the coin.

The Parabolic SAR also accounts for the price direction of the altcoin. The formation of dotted lines above the candlestick by the Parabolic SAR indicated that the Cardano price was in a downward trend.