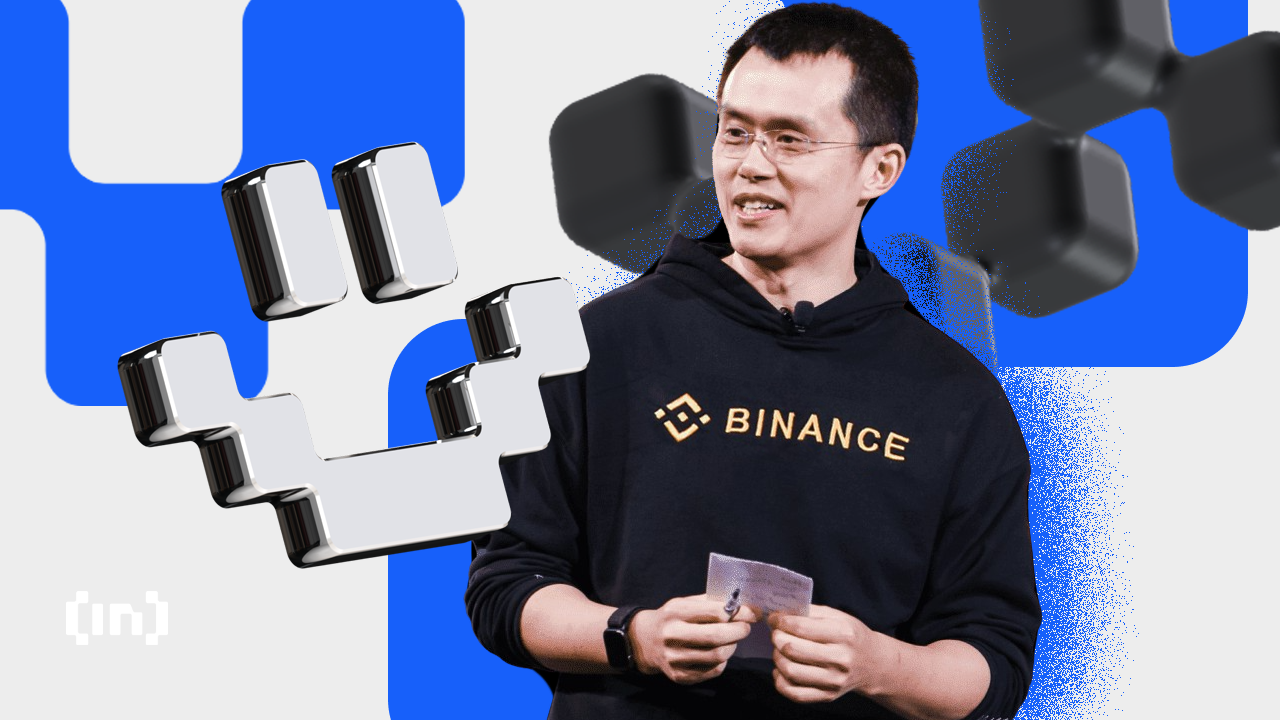 Binance CEO Changpeng ‘CZ’ Zhao offered his perspective on the year gone by in a recent light-hearted Twitter interview.

The Binance head dissected thorny issues and lessons learned from the fallout of several crypto firms during a ‘tough’ year.

CZ Quizzed on Safety of User Assets on Binance

While many questions were light-hearted, including inquiries implying that Zhao was the pseudonymous Bitcoin inventor Satoshi Nakamoto and whether he gets enough sleep, others probed the Binance boss for assurance that funds on Binance were safe in the wake of the FTX collapse.

“We have more than 100% reserves on every single coin that we hold on behalf of our users, so feel free to withdraw at any time if you have any concerns,” the Binance boss responded confidently.

In response, several crypto firms, including Binance, underwent controversial proof-of-reserves audits to reassure customers that their funds were safe. Since then, Binance’s auditor Mazars has removed itself from the crypto space, leaving the future of crypto audits in limbo.

CZ on FTX: Don’t Try to Fool Anyone

When asked how he would manage a crisis similar to the one that unfolded at FTX, CZ said prevention was better than a cure.

“So there’s a few principles in business that you never violate. Never touch user funds. Keep them secure, keep them separate. Run a sustainable business,” he said, adding that Binance staff “sleep soundly” because they don’t “touch ethical boundaries.”

If the damage is already done, “Don’t try to fool anyone,” he quipped. CZ had previously claimed that he had warned Bankman-Fried to own up to his alleged crime before FTX’s bankruptcy.

Crypto Twitter’s response to the CZ interview revealed that not everyone was enamored with the Binance boss, who boasts around 8 million followers at press time.

While ‘CZ’ hopes 2023 will be a better year for crypto and decentralized finance, Twitter user Ster247 suggested CZ and Binance’s capitulation is imminent because crypto will not survive the blustery macroeconomic headwinds forecast for 2023.

Others called out a lack of transparency regarding Binance’s liabilities in its recent proof-of-reserves audit report. Investors and traders need an accurate record of the company’s assets and liabilities to prove its solvency.

Also missing from the interview is any mention of the role Binance’s exchange token BNB plays in the health of the company’s balance sheet, others said.

BeInCrypto has reached out to company or individual involved in the story to get an official statement about the recent developments, but it has yet to hear back.