P2P Bitcoin Trading in India Doubles From 2021 Despite Bear 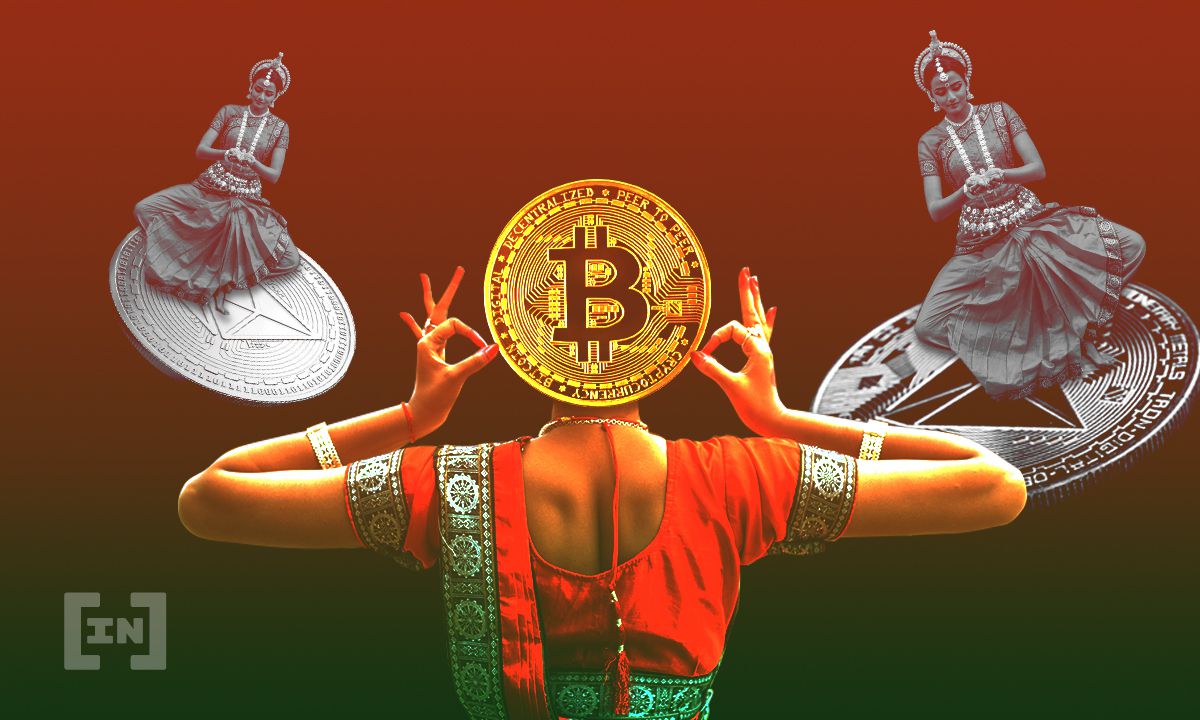 According to data from Coin Dance, P2P bitcoin trading in India has almost doubled over the past year. The data looks at the trading volumes of India on Paxful, with current weekly volumes at around 121 BTC. At the same time last year, weekly volumes were at 65 BTC.

July saw the largest trading volume, with the figure crossing 570 BTC. There has been a noticeable year-over-year increase since Q3 2021, when Indians traded $11.2 million worth of BTC. In Q3 2022, that figure was $15.7 million

That represents a 40% increase in bitcoin trading in the country, which has been hit hard by the new tax regulations that have come into effect this year. Q3, in particular, saw the biggest increase in P2P trading, which was after the tax scheme came into effect.

It’s unsurprising that there would be a jump in direct trading. The tax regime has many Indians scrambling to find different ways to invest in the market, and there will undoubtedly be more regulations due in the future.

Meanwhile, crypto exchanges in India are suffering as volumes have tanked since the tax laws were implemented. Major exchanges WazirX, Zebpay, and CoinDCX have also seen trading volumes drop considerably.

Since May, volumes on all exchanges have consistently been below $1 million. The harsh tax laws have severely reduced the desire to trade, while crypto companies are deciding to leave the country for crypto-friendly regions like Dubai.

The tax rules in India implement some harsh rules for citizens and don’t even allow them to offset laws. This has turned Indians away from the asset class, though it still has a fairly large following with at least 100 million crypto investors. There have been several opinions criticizing the rules, saying that they will stifle innovation.

For example, ZebPay has decided to obtain licenses in Singapore and Dubai. WazirX has also had to let go of 40% of its staff following the crypto winter and dropping volumes.